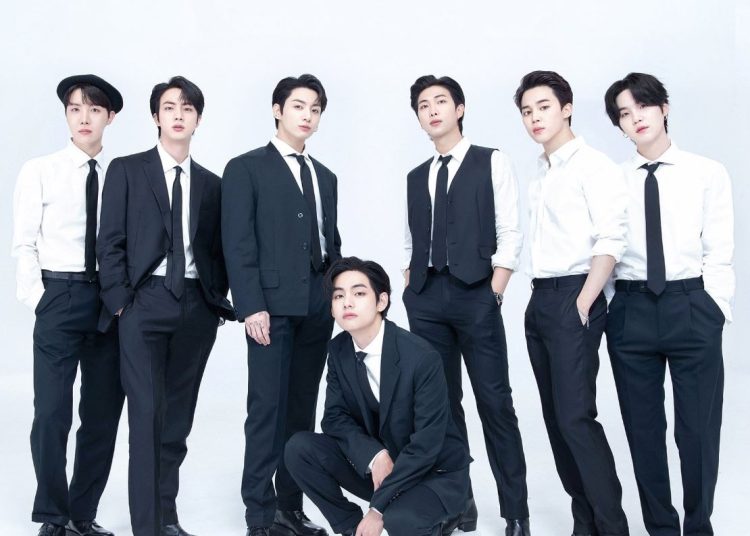 Recently, BTS confirmed that the members live alone, each of the seven of them became independent and bought their own luxury residence for which they paid millions of dollars. However, during their promotions, they have had to return to live in the same apartment they shared.

Due to their fame, in addition to the constant harassment from sasaengs who get their private information such as address or phone numbers.

BTS decided to move to the exclusive neighborhood of Hannam, whose apartment complex The Hills is one of the most luxurious.

The BTS house cost 6.53 million dollars, as it has more than 270 square meters, two floors, seven bedrooms for each member, views of the Han River and all the privacy required by an artist of their level. On occasion they confessed that they meet there during their promotions.

You could also be interested in: Jungkook clarifies BTS hiatus situation with emotional message.

The interior of the BTS house is very spacious for their meetings, with their own space, kitchen and green areas.
C

Currently, the members have moved to other neighborhoods and complexes just as luxurious and exclusive, and they are even neighbors with BIG BANG’s G-Dragon and other idols.