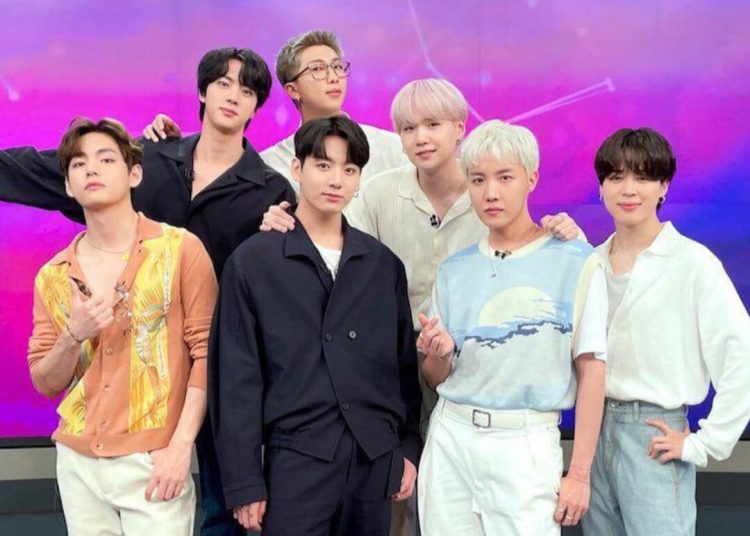 Despite officially going on hiatus for an indefinite period, BTS continues to make history and with the compilation “PROOF”, their latest release, the South Korean group broke all-time records on Spotify.

In the week between June 10th and 16th, “PROOF” achieved a total of 222.4 million streams on Spotify, securing second place on Spotify’s weekly list of most streamed albums on the platform, only surpassed by “Un Verano Sin Ti” by Bad Bunny.

The number broke an old BTS record and now “PROOF” owns the best first week of an album by a South Korean artist on Spotify. Before it, the record was held by “BE”, released by the boys in 2020.

The compilation is also the first album by an Asian artist in Spotify history to surpass 200 million streams in its first week. To reach that mark, “PROOF” needed only 6 days.

You may also like: BTS’ Jimin wants to create an “explicit” album for his solo debut

And if you think BTS will quietly pause on the charts, you’re wrong. In addition to “PROOF” at number two, the South Korean group secured another of their albums on Spotify’s weekly chart, namely:

BTS’ Jungkook reveals he doesn’t have Jin registered on his phone. Find out why

Little Mix talk about Jesy’s departure from the band