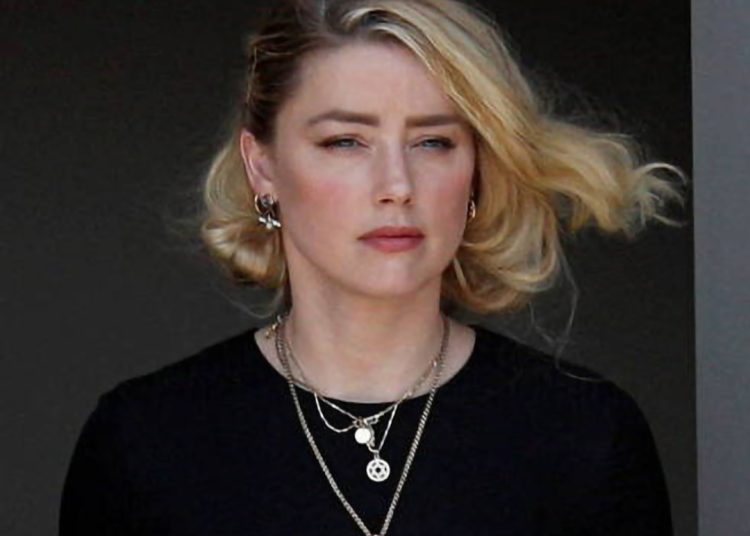 Amber Heard now faces a harsh reality after the trial against Johnny Depp, in which the jury unanimously proclaimed that the actress defamed her ex-husband on all points, while the actor only partially defamed her.

In this way, he decreed a compensation of 15 million dollars from Heard to Depp and only 2 million from him to her. According to TMZ, the actress is for the work of saving as much as possible, and buying low-cost products can be a good way to do so.

A video published by this medium, and uploaded to social networks, where she was running like wildfire, shows the actress rummaging through the clothing offers of a TJ Maxx from Bridgehampton, New York.

Amber was not alone, but according to the same information, she was accompanied by her sister, Whitney Henriquez, who testified on her behalf and has been close to her lately.

You may also like: Black Eyed Peas, Shakira and David Guetta unite their talents to create an unexpected new hit

A source tells TMZ, the sister were browsing racks for clothing, and they were overheard talking about white linen pants. It seems that the women had their shopping basket full. However, when Amber knew that the cameras were recording her, she ran away, leaving the basket with the products that she had already chosen abandoned.

After the trial, Elaine Bredehoft, Amber Heard’s lawyer, went on the Today show, saying that her client had lost because a “huge amount of evidence” was suppressed. In addition, she talked about the compensation that Heard have to pay, something that she assured the actress will not be able to do: “No, absolutely not” she says.