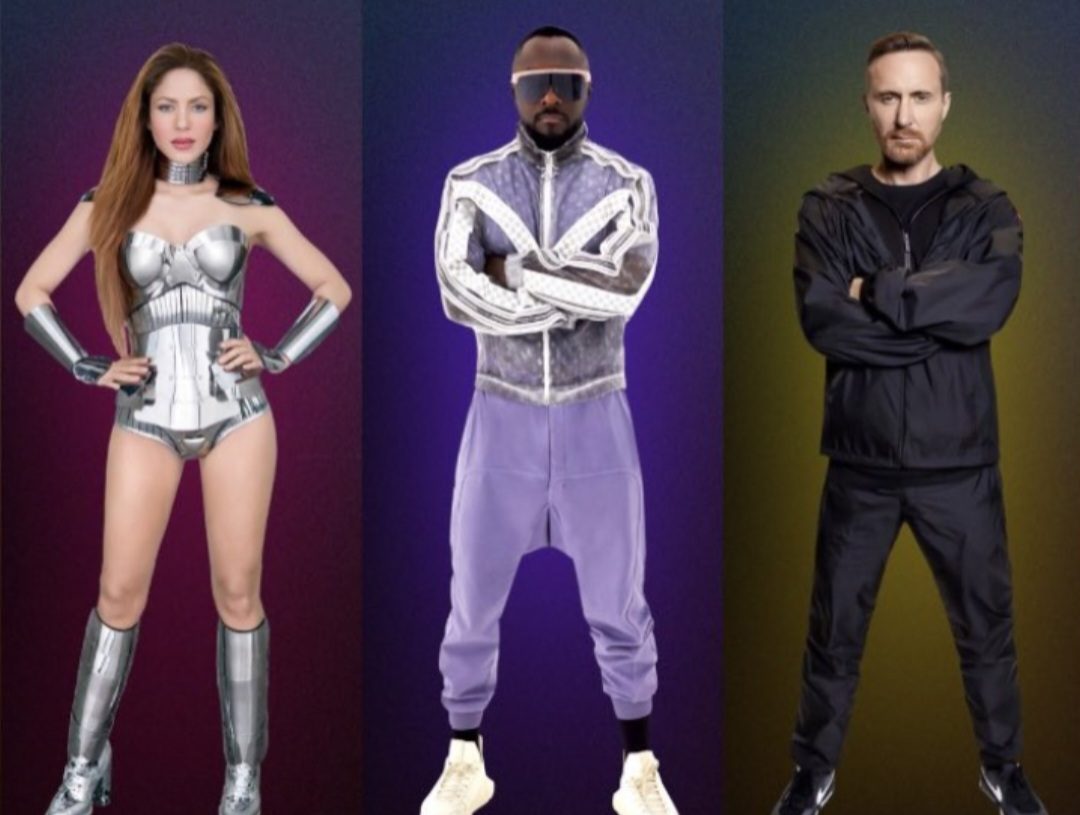 After the success of “Girl Like Me”, the Black Eyed Peas and Shakira have teamed up again. This time, it even had the luxurious addition of DJ David Guetta. Then came “DON’T YOU WORRY“, a song very rich in details, which premiered and won a clip this Friday June 17th.

With references to the song “Three Little Birds“, by Bob Marley, the song won a video with a futuristic setting and this is reflected in the clip. With this, the video shows a futuristic atmosphere, with a predominant metallic tone, where the artists interact inside a large pyramid-shaped ship. When the ship descends to Earth, many robotic beings come out of it, including the stars.

You may also like: https: Camila Cabello overcomes Shawn Mendes and finds a new love

After releasing the single “Te Felicito”, in partnership with Rauw Alejandro, Shakira is ready to return to the music scene! It is that the Colombian singer made a revelation that left her fans quite excited: her new studio album is already finished.

The revelation came during an event at the Ivors Academy Awards 2022, one of Europe’s largest professional songwriting associations, which recently took place in London, England, where the 45-year-old star gave several details about her upcoming musicals projects.