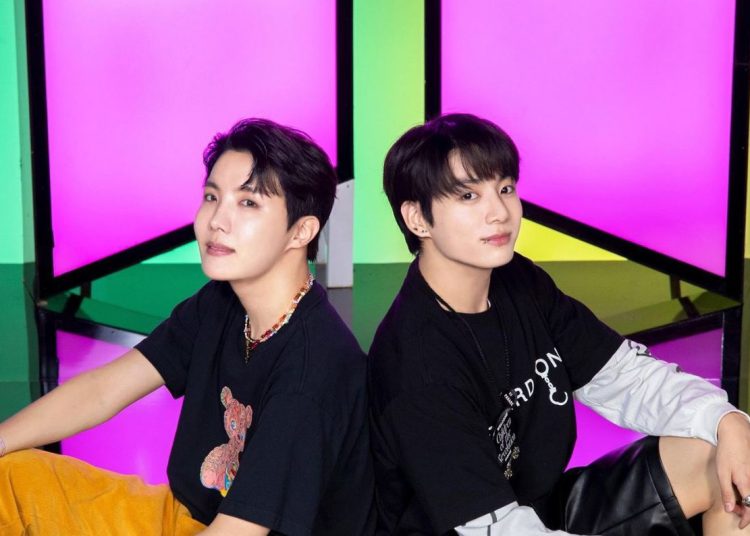 BTS‘ J-Hope changed the group’s fate, the rapper and dancer was accepted into Bighit after being rejected by JYP. He was previously known in the underground scene as “Hoya Smile” and during his time as a trainee he decided to give up his dream, something that made Jungkook cry.

J-Hope went through very hard times before fame, one of them involved not talking to Jimin for months, as he preferred to focus on his training and securing his chance as an idol. Another difficult moment was when he decided to leave the company, something that made the youngest of his partners suffer.

It was during one of BTS‘ tours that the members revealed some of the most painful moments of their career. J-Hope surprised everyone by confessing that he quit Bighit before his debut, as Bighit was going through a bad time and was about to go bankrupt.

You could also be interested in: BTS confirms in this way that they will last until 2030 thrilling everyone.

The rapper returned to his hometown, but Jungkook suffered with his decision, reportedly crying inconsolably and begging him to stay. J-Hope then decided to return for his peers, as they had gone through all this together and he could not abandon them.

The idol also suffered criticism from idols during his early career, so he tried even harder to prove that he deserved his place.