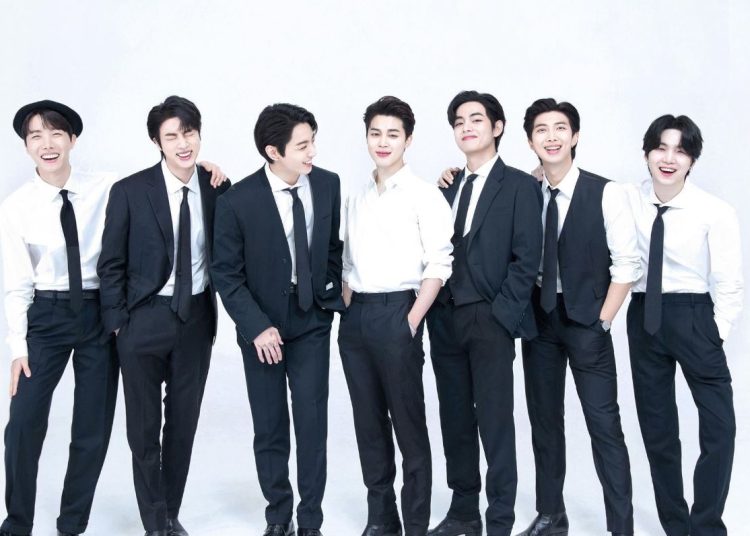 Do you know how tall the members of BTS are? It is not the same to see them in photos and videos than in person, since their appearance changes completely. Also, it is worth remembering that during their performances or appearances they usually wear shoes with platforms, something common in K-Pop.

RM, in addition to being the leader of BTS, exceeds his peers by several centimeters. The rapper has a height of 1.81, being one of the tallest idols in K-Pop, but that’s not all, he also has a great IQ of 148 points.

Although Jin is the biggest of his peers and apparently the tallest due to his slim figure, he is actually the second tallest, measuring 1.79 cm. No doubt his height also helps him to be a model prospect.

You could also be interested in: BTS: Kim Taehyung shows off his abs in competition against Jungkook.

Finally, Jimin and Suga are among the tiniest of BTS and it is something evident from their group photos. They both share the same height, standing at 1.75 centimeters. However, Jimin wishes he was taller and has sometimes been “annoyed” when his teammates point him out, as he claims that Suga is just as short or shorter than him.