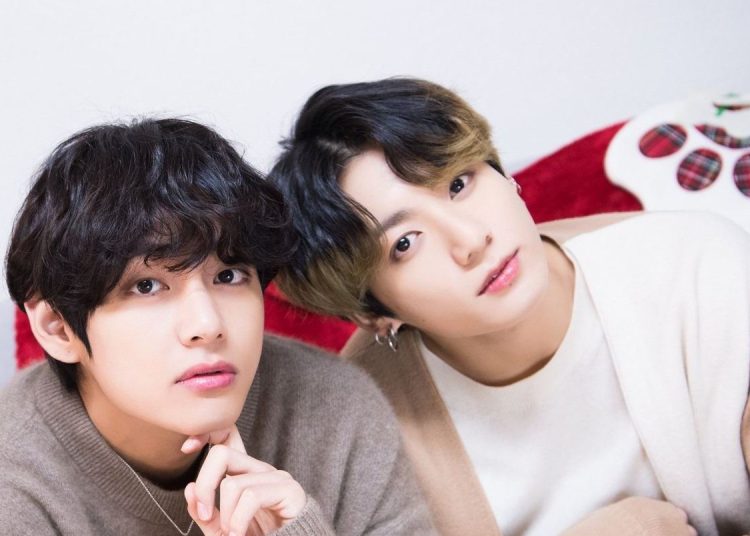 BTS: Kim Taehyung shows off his abs in competition against Jungkook

BTS’ V surprised ARMY by showing off his outfits like never before, as he also showed that he is working on toning up his body to shape up his abs. Fans were shocked and indicated that he will soon be competing with members like Jungkook and Jimin, who also have toned abs.

Jungkook has revealed that he likes to work out, as he has shared with his followers his intense routines, which have gone viral due to his results that he boasts in each of his concerts, as it is well known that in the choreography of “Fake Love”, the 24-year-old singer, raises his shirt a little, thrilling his thousands of fans. 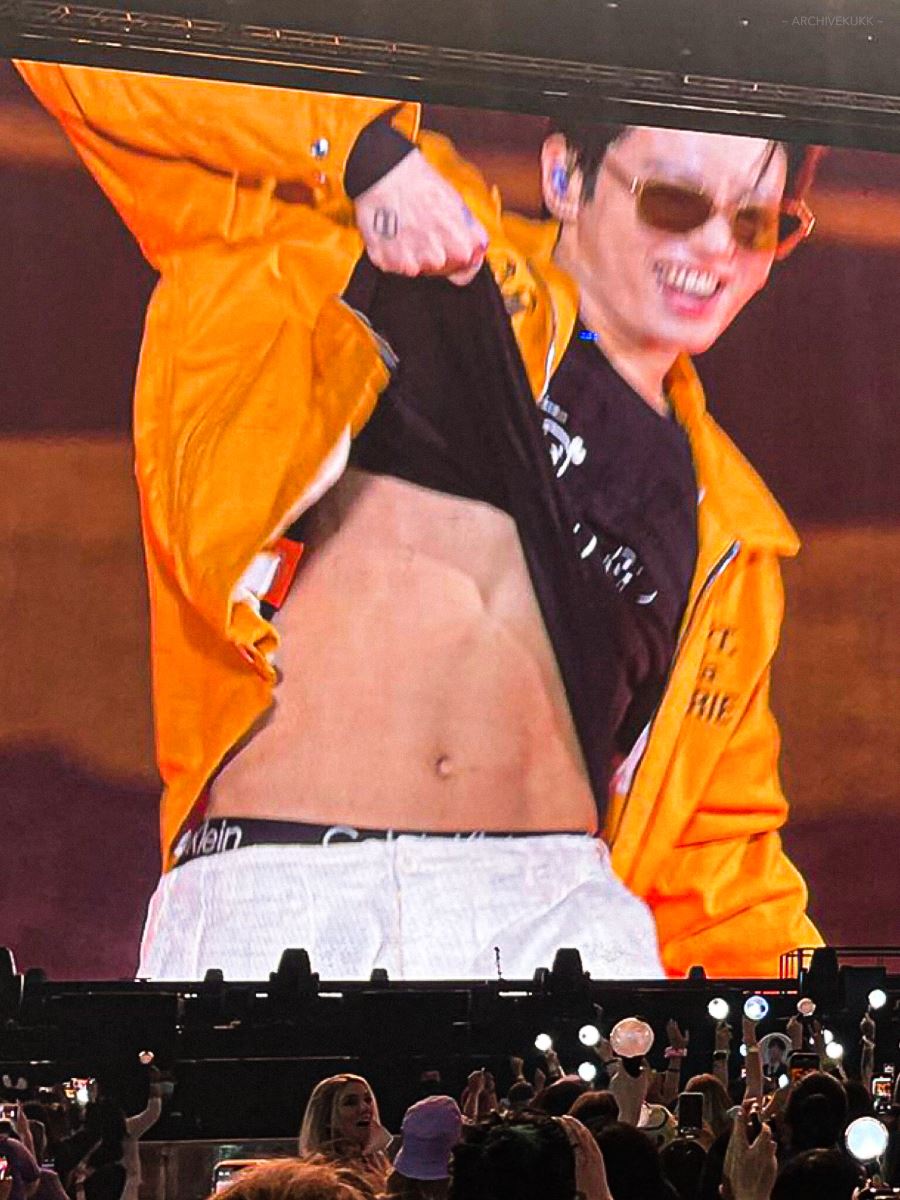 This June 16, BTS returned to Korean programs with their singles “Yet To Come (The Most Beautiful Moment)” and “For Youth“. This time, they performed on Mnet’s “M Countdown” and to promote it, Taehyung showed a little behind-the-scenes of the recording on his Instagram stories, so he left the looks he wore during the show.

You could also be interested in: BLACKPINK’s Jennie set to make acting debut for HBO series “The Idol”.

However, he surprised his 44.2 million followers on the platform by showing himself with his shirt open showing off his abdomen and showing that he is getting more and more toned. The image obviously did not go unnoticed and was quickly replicated on other social networks such as Twitter where fans indicated how excited they were to see the “Christmas Tree” singer like this. BTS is among the 50 best-selling artists in history. Check out