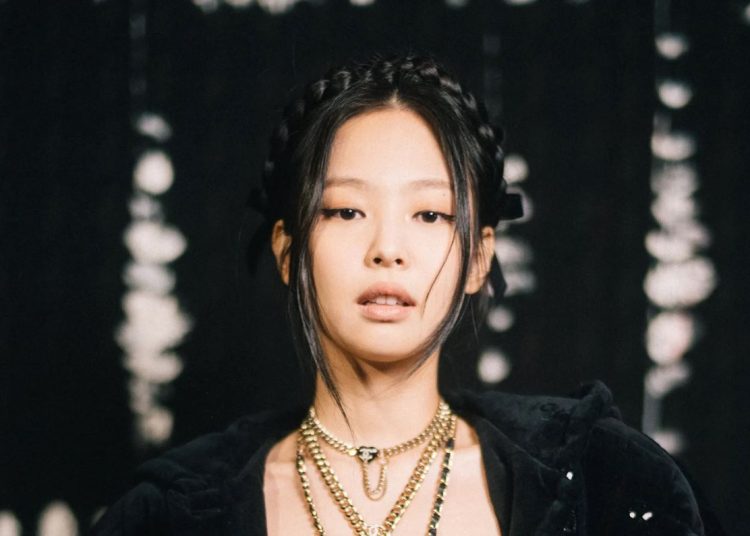 According to Korean media, BLACKPINK’s Jennie will debut as an actress for HBO Max, the streaming platform is in talks with the singer to join the cast of “The Idol”. This series is produced by The Weeknd, who met some time ago with her.

The plot follows the life of a young pop singer who falls in love with a nightclub owner, but he is the leader of a secret cult. Jennie will play a small character within the story, although other sources point out that she will actually have a BLACKPINK representation in the series, although it will only be a few episodes.

In addition to Jennie, the cast includes The Weeknd who will be himself, along with Troye Sivan and Lily-Rose Depp. So far, nothing is confirmed, but BLINK already celebrated Jennie’s possible acting debut. This news comes on top of BLACKPINK’s comeback and Jisoo’s solo debut.

You could also be interested in: BTS’ J-Hope to release debut album ahead of Loolapalloza performance.

If YG Entertainment confirms the news, she would be the second member of the group to debut as an actress, as Jisoo starred in the Disney+ series “Snowdrop“. We can only wait, although the idol’s manager has given several hints of confirmation on social media. 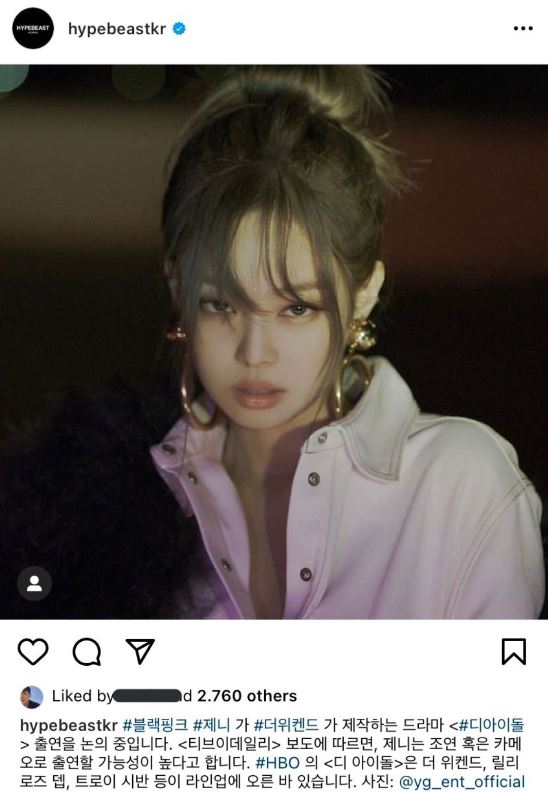