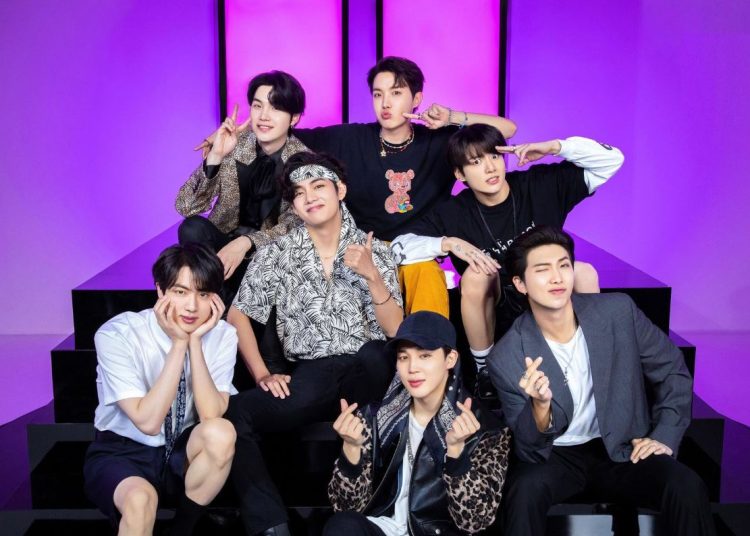 In South Korea, a poll was made to determine which of the BTS members is considered to be the most handsome.

It is important to recognize that each and every member of BTS is handsome and they all have their charm. However, according to South Korean beauty standards, only 3 of them are part of the ‘visual line’, that is, the members who most meet the Korean stereotypes in terms of male beauty.

These members are Jin, Taehyung and Jungkook. All three members have been ranked in various global counts as the most handsome men in the world. Each of them has held the top spot in different years but they have always been present.

You could also be interested in: BTS’ Jungkook wrote a message to a very special fan for this reason.

Kim Seokjin, the biggest member of BTS, always jokes that he is the worldwide handsome and manages to drive ARMY crazy with his great confidence and self-esteem that shows us how confident and self-confident the Idol is. 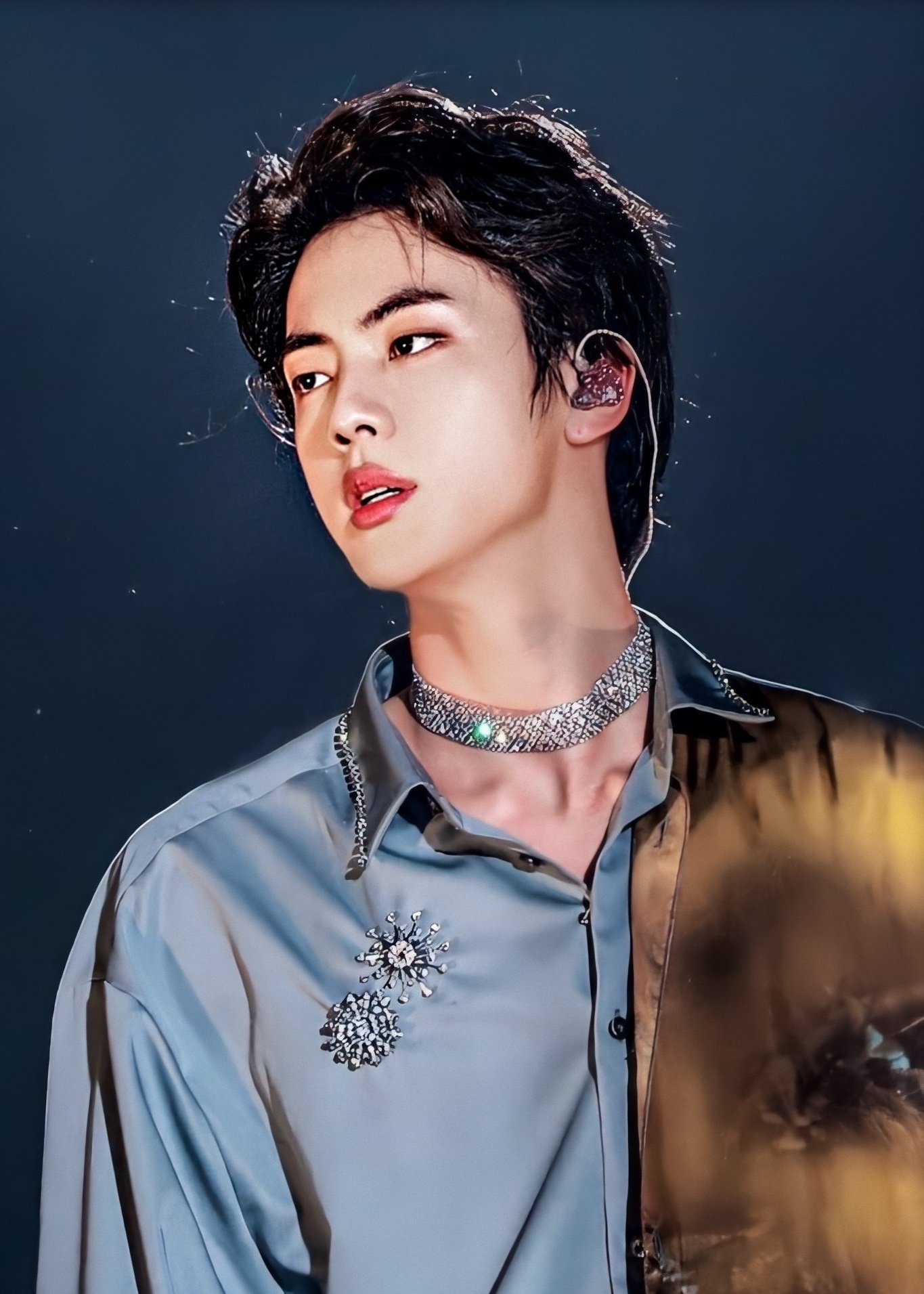 Kim Taehyung is widely recognized not only by his fans, but also by BTS members, who have said that he is also very handsome and his beauty would make anyone fall in love with him. 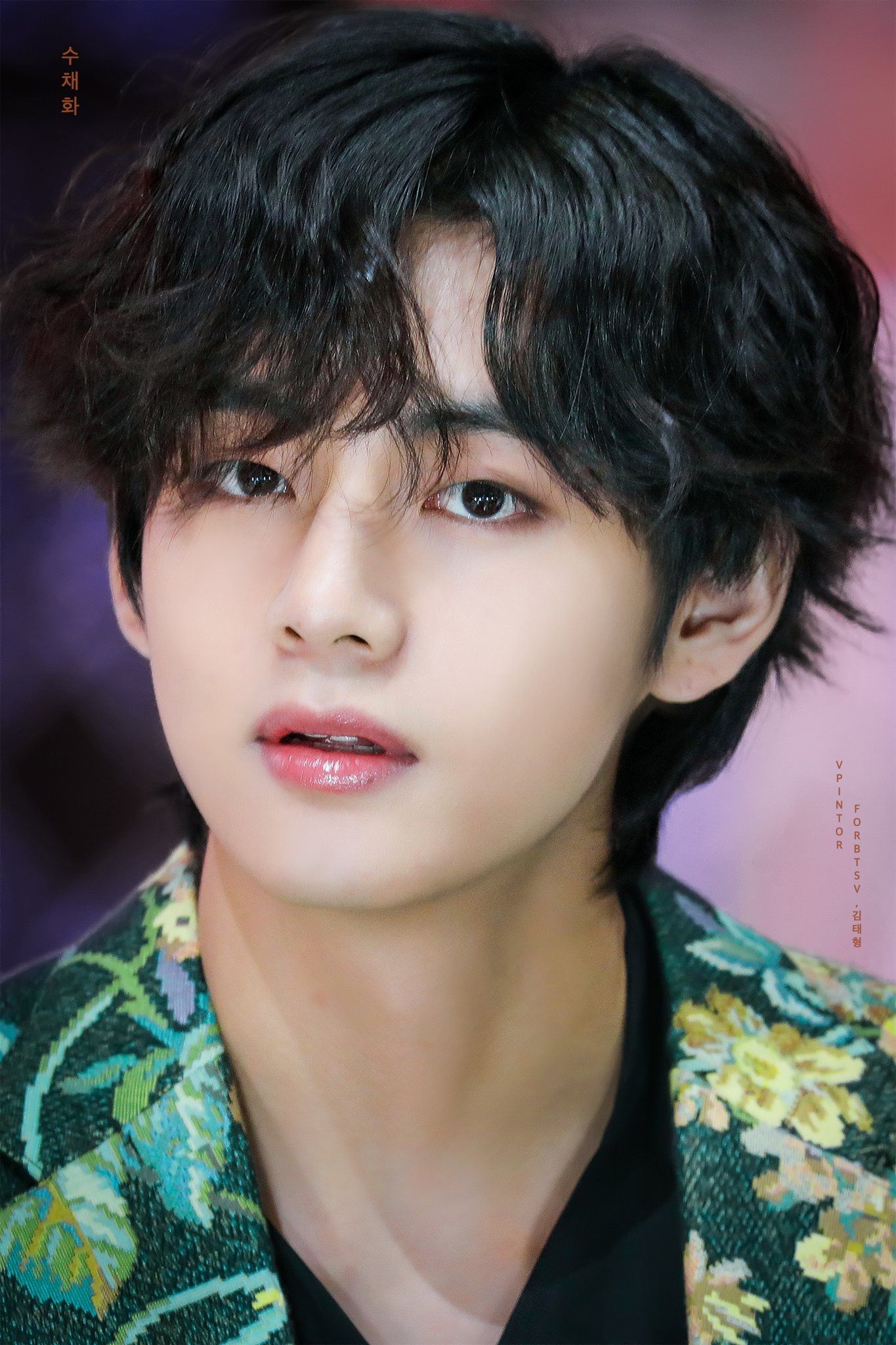 Joining them is Jeon Jungkook, who has made it clear that besides being beautiful, he is also very talented and multifaceted. 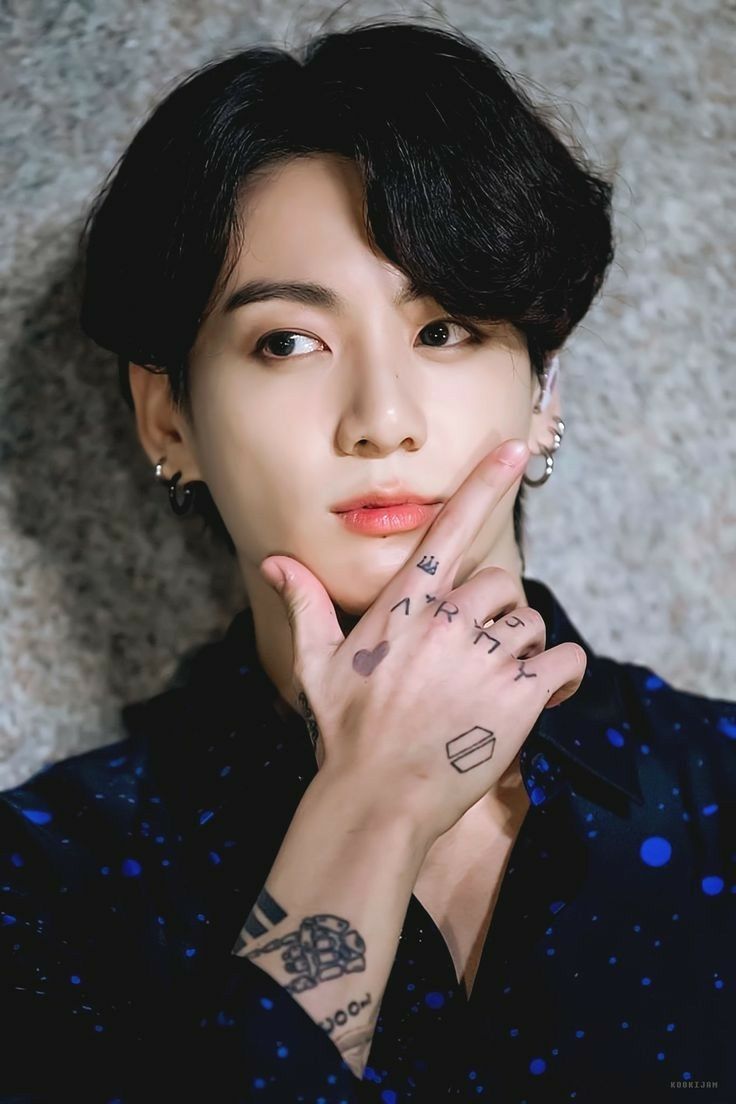