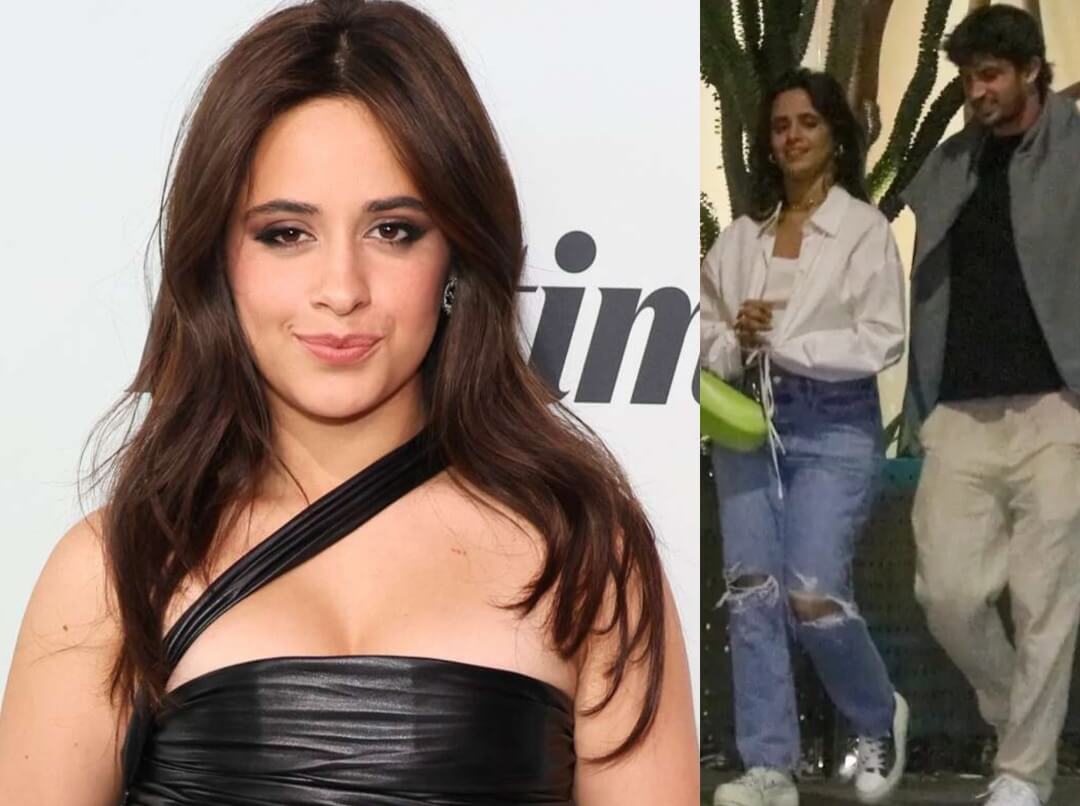 Camila Cabello appears to be over her breakup with ex Shawn Mendes and ready for a new love. The singer was seen out and about in Los Angeles on Wednesday night, June 15th, accompanied by Austin Kevitch, the CEO of Lox Club, the “membership-based private dating app for Jews with ridiculously high standards.”

The singer of “Havana” could be seen falling in love as she looked at the manager and laughed in several images taken by papazzi where both could be seen dressed casually. The couple’s possible romance seems to be new, however, it was clear that there was a lot of chemistry between them.

You may also like: Millie Bobby Brown could play Halsey in the singer’s biopic

It appears the former Fifth Harmony member and dating app founder met through de Cabello’s “Cinderella” co-star Nicholas Galitzine, who is apparently related to the Kevitch. So far neither the couple nor their representatives have commented on it.