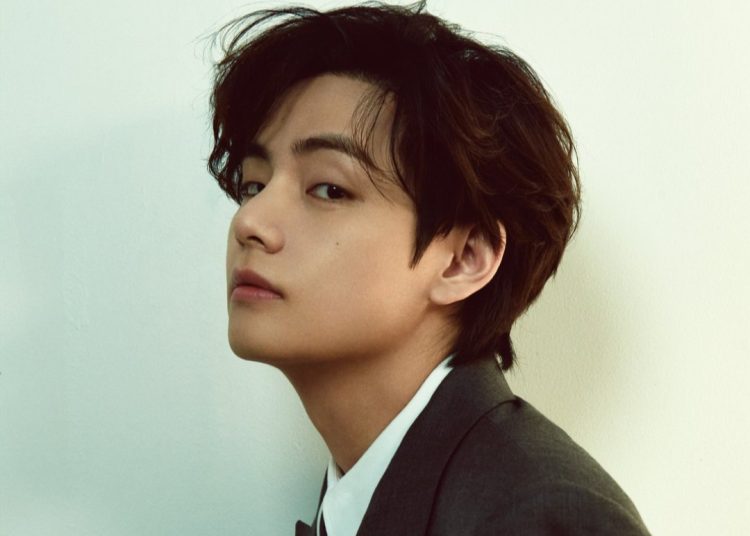 V made sure to come talk to fans directly after the announcement of BTS‘ hiatus. Through Weverse, the artist was honest by saying that the decision was made with the well-being of all the members in mind, but that it does not influence the love that each one feels for ARMY.

The revelation was made on the live “BTS DINNER: PARTY“, broadcast on YouTube, by Suga. The singer wanted to explain why the group did not perform Muster, their annual anniversary show, and other content: “Let’s take a break now“.

According to the guys, the idea now is to focus on individual work, not just mixtapes, but official solo albums, as well as Jin who wants to act. In this sense, the first to be released will be J-Hope‘s. They assured that the hiatus does not mean the end of BTS and in the letter V was in charge of reaffirming it.

You may also like: BTS’ RM confess ‘I didn’t know what kind of group we were anymore’

“We’re happy. While our 7 likes, dislikes, personalities, trends, and eras are all different, our thoughts on ARMY are all the same. So we decided to continue. Just ‘run BTS.’

I was scared now that we were just admiring each other for the last 10 years, and I had to give myself for the team, and I couldn’t count the exhaustion and hardships that always come after inner happiness.

Now that this is the beginning of our healthy steps to stay as BTS for a long time, I think ARMY will love this side of us too.

Since ARMY and BTS are connected through a purple cable, we are going to see each other for a long time so that the cable will not be cut and the color will remain dark for a long time.

We really love ARMY very much”.