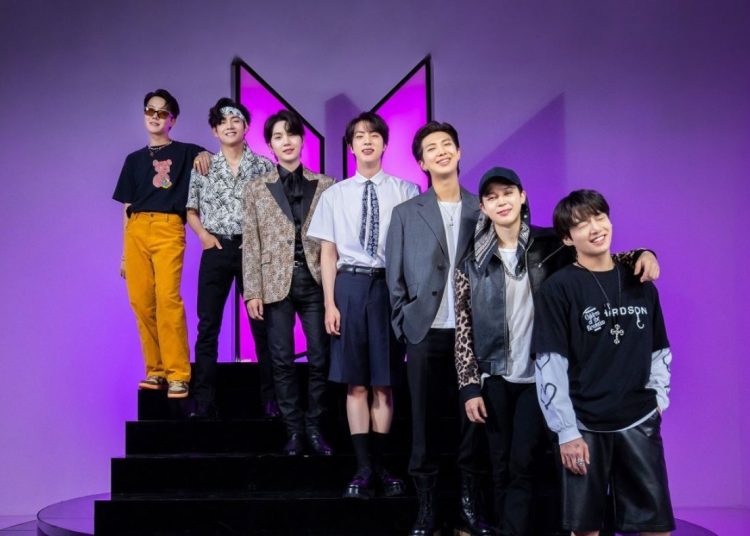 BTS uploaded to their YouTube account a video of a special dinner to celebrate FESTA 2022, during the conversation, they talked about many anecdotes and also revealed that they would be taking a group hiauts to focus on their solo activities, of course the situation made ARMY very sad, who trended their sadness and caused a big drama.

But all the tears were in vain, as the hiatus turned out to be fake, fans quickly upon hearing the news, took to social media to mock themselves as they were left without dignity for rushing to the news. HYBE had to release a statement to clarify the situation.

According to a statement from HYBE (via @AP), @BTS_twt’s solo projects plan is not a ‘hiatus’ as they will still be working on projects as a group, as well as individually. “BTS are not taking a hiatus. Members will be focusing more on solo projects at this time.” pic.twitter.com/CmkGvSCwpg

“The 7-member group with hits like ‘Butter’ and ‘Dynamite’ talked about their future in a video released on Tuesday celebrating their ninth anniversary since their debut. They just released their 3-disc anthology album ‘PROOF’ last week.

You could also be interested in: Park Jimin poses shirtless for BTS’s new photoshoot showing off his toned body.

Member Suga asked the group if they should talk about the reasons why they would go on hiatus while sitting down for dinner. They discussed about having to deal with the interruption of going on a world tour and plans for new music because of COVID-19, as well as their creative thoughts as individual artists.

The group spoke in Korean and the word “hiatus” was used in subtitles including those in the video. The artists will continue to work on projects as a group in parallel with their individual projects. BTS will not be taking any hiatus, the members will just focus more on their solo projects for the time being.”

Piqué could flee the country with his new girlfriend Clara Chía

TXT prepared the sweetest gift for their fans. Check out