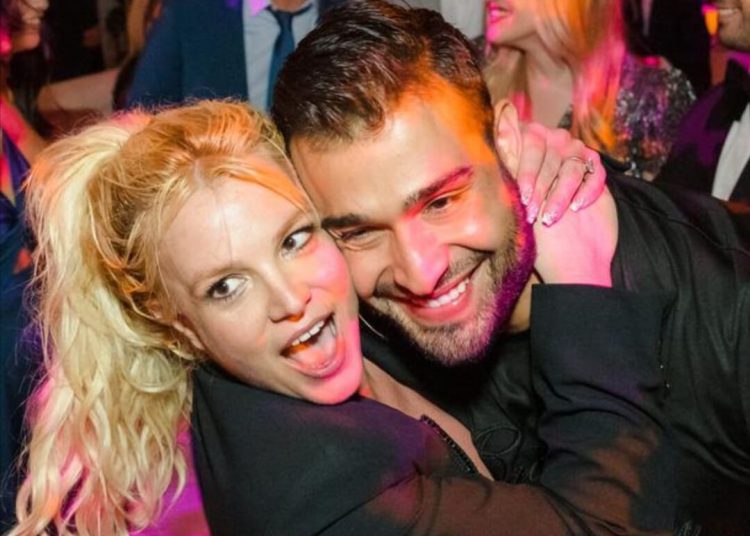 Britney Spears has fired the security team that allowed her ex-husband Jason Alexander to crash their wedding and enter their home. According to TMZ, the princess of pop quickly replaced the group of staff that ensured her safety after the incident.

During the union, Alexander managed to get past the security of Britney’s old mansion and enter the compound, while doing a live broadcast on Instagram. He entered the second floor of the house, asking to see the singer on her wedding day to Sam Ashgari. Jason was unable to contact the star and was taken into custody by police.

Britney Spears’ ex, Jason Alexander, broke into her house and stormed inside her wedding venue before her wedding ceremony on Instagram Live. pic.twitter.com/tiRbXBoAnJ

You may also like: BLACKPINK’s Jisoo is captured visiting Madrid, Spain

This Monday, June 13th, Alexander was charged with vandalism, breaking and entering and assault, armed with a knife. The judge overseeing the case granted Spears a three-year restraining order against her ex-spouse.

The singer’s lawyer, Mathew Rosengart, also attended the hearing. According to TMZ, he hopes the harsh sentence will prevent any threat of invading Britney’s space in the future.

Britney Spears has fired her security team after they allowed her ex-husband to not only crash her wedding, but get inside her home.