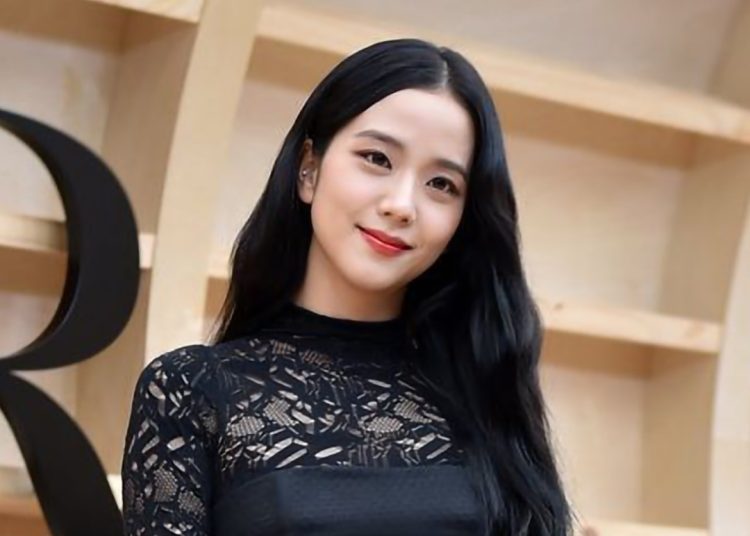 In recent days, BLACKPINK‘s Jisoo was at the WJSN concert to support her friend Bona during the show. BLINK enjoys these brief appearances because the group has not yet returned to the stage with new musical material, each member is participating in events in the world of fashion.

During the afternoon of June 13th, in Spain time, BLACKPINK fans began to post photos where Jisoo appeared in a coffee shop in Madrid. Noticing her presence in the country, BLINK wondered why she was traveling. Among the options, it was said that perhaps Jisoo would participate in a Cartier brand event.

You may also like: Photo of Jungkook eating pizza causes pizza orders to collapse in South Korea

Shortly after, Jisoo confirmed that she was in Spain by posting photos he took at the famous El Retiro Park through her personal Instagram account. She also posted a video eating churros with chocolate.

Since the publication of the images of Jisoo in a restaurant in Spain, the theory of her stay gains supporters as the girlgroup member posted a story on Instagram in which there were some Cartier boxes. It is worth mentioning that Jisoo is an ambassador for the Cartier and Dior companies.

BLACKPINK’s Jisoo’s journey in Madrid does not end, as the K-Pop idol took a brief moment to greet her fans, who were waiting for her outside her hotel.

The cute interaction between TXT’s Soobin and TWICE’s Sana