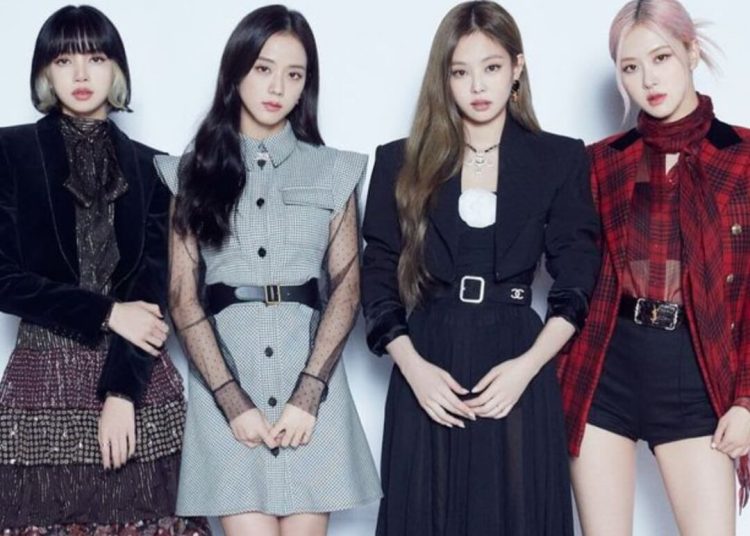 BLACKPINK is one of the most popular groups in K-Pop, but unfortunately the girls have little musical activity and fans are asking for more. Now, the group would be returning for the summer, 2 years after their last comeback and fans are looking forward to it.

With BLACKPINK’s comeback, netizens are asking another question.
galenapharm.com/pharmacy/cipro.html

Since the contract of K-Pop idols lasts for 7 years, would this be the group’s last comeback? Sure enough, the girls’ contract ends next year, and since they have few comebacks and promotions, many are wondering if this comeback will be their last.

You may also like: BTS’ Jungkook gifts a song to ARMY on their 9th debut anniversary

In a popular online community, a netizen wrote:

“The album they will release this year might be BLACKPINK’s last album. It is not certain that they will renew their contract since the renewal is next year.
C

Also, a new girl group will be launching next year, so I feel like they’ll never be as active as they are right now“.

if blackpink will actually renew their contracts i hope they will have more artistic freedom, new conditions and terms, more comebacks and ofc the most important thing, a good treatment, which is a thing they don’t have rn.