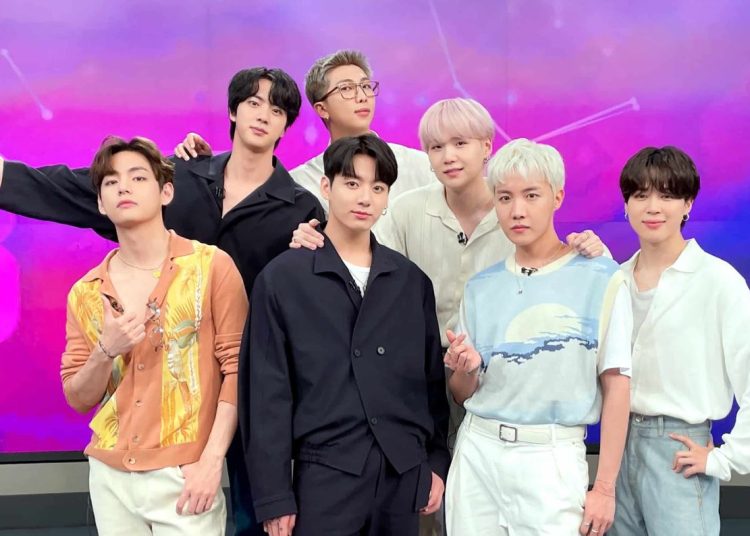 Ghosts are a belief that not everyone shares, but there are even logical explanations that justify the presence of certain energies. On more than one occasion, the members of BTS have confessed what they have experienced, as they were victims of strange situations that frightened them.

Kim Taehyung confessed that his dog Yeontan acted strangely at night, barking constantly, but it was not the noise that alerted him, but the fact that he was doing it in front of an empty room that was in disuse.

One of the best known cases is that of Suga and JK, while recording the song “Let me know“, they claim that after listening to the recording a woman’s voice appeared, but they were never accompanied in the studio and do not know where it came from.

You could also be interested in: BTS could perform at Qatar 2022 World Cup with a new song.

J-Hope could have been a victim of the so-called sleep paralysis, because while he was sleeping he felt someone climbing on his bed, then he felt an icy hand, at first he thought it could be one of his partners.

Finally, Jungkook was reportedly the victim of paranormal activity, apparently he returned to his room and found all his paintings lying on the floor. Added to this is the alleged experience of a staff member who claims to have seen a child bleeding during the DNA recordings.