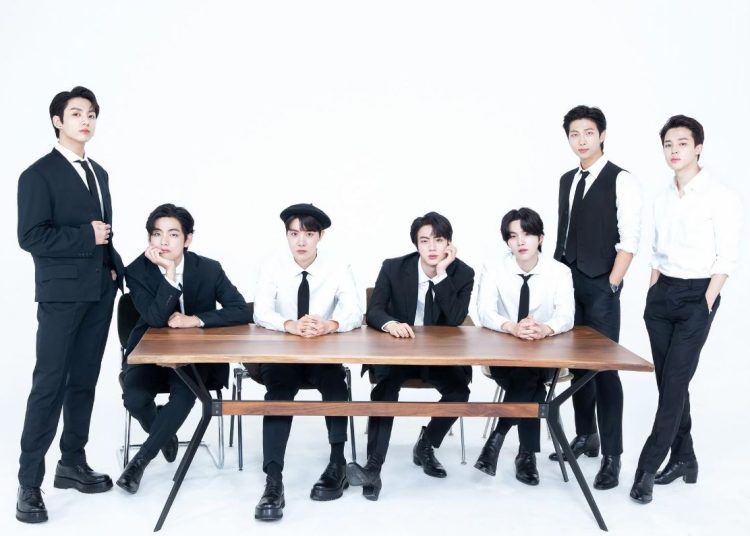 BTS released the MV for “Yet to Come (The Most Beautiful Moment),” which marks their comeback to the stage with a full album. The video is full of nostalgia and emotion, as they take a look back at their nine-year career by recalling some of their most memorable clips.

This Friday, June 10, Bangtan released the official video for “Yet to Come”, as well as their new album “PROOF“, which contains several of their hits that brought them to fame. In this new material, the k-pop band shows unreleased versions of several of their songs.

A few hours later “Yet to Come (The Most Beautiful Moment)” became a trending video occupying the number one spot on YouTube. Like each of their videos, it is expected to break records on the platform and other music streaming services, especially since it is a gift to ARMY, as it placed many references from their past MVs.

You could also be interested in: BTS releases album “PROOF” with MV for ‘Yet To Come (The Most Beautiful Moment)’.

In the teaser, BTS had shown that this music video would be full of nostalgia, but the fandom never imagined that they would actually reminisce from their early days in music. “Just one day”, “Spring day”, “I need u”, “HYYH”, “No more dream” and “Blood Sweat & Tears”, are some MVs that were referenced by the South Korean band, who will soon celebrate their nine years of artistic career with FESTA 2022.

ARMY has flooded social networks like Twitter with words like “Yet to Come”, “PROOF” and other songs that come in the album, because besides looking forward to breaking a new record and reaching the number one position in the international charts, they are also commenting how much they liked this “comeback”, which is one of the most personal of the group.

BTS RM accused of hypocrisy and fans are dissapointed