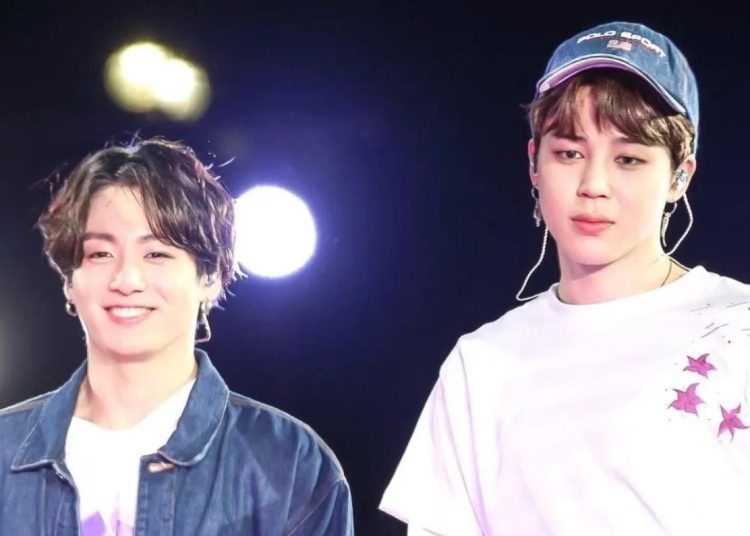 The love that ARMY expresses for each of the BTS members is something to be admired. So now, a fan of the group has made a beautiful animated video of Jimin and Jungkook that has the entire fandom sighing.

All that sentiment and more was captured by a talented ARMY Twitter artist, identified as @anelderlymeme, who has been known for her adorable animated kpop videos. But this one has undoubtedly charmed millions of followers around the world.

JK messing with Jimin is a favorite genre of mine for sure #bts #jungkook #jimin pic.twitter.com/43zyMuE21k

She shared an animated video that recreates the interaction of the two idols and perfectly captures the energy of their relationship. At the beginning of the clip, Jungkook can be seen in a live transmission where he plays music at a high volume, something that Jimin doesn’t like, who complains and Jungkook turns up the volume to show that he can get away with it.

You could also be interested in: IU talks for the first time about BTS’ Jungkook after finding out she is his crush.

At the end of the animation, Jimin is seen opening the door and jokingly asks “Do you want to die?“, so JK bursts out laughing at the sight of his annoyed colleague.

That funny moment between the Bangtan members did happen in a 2018 VLIVE.