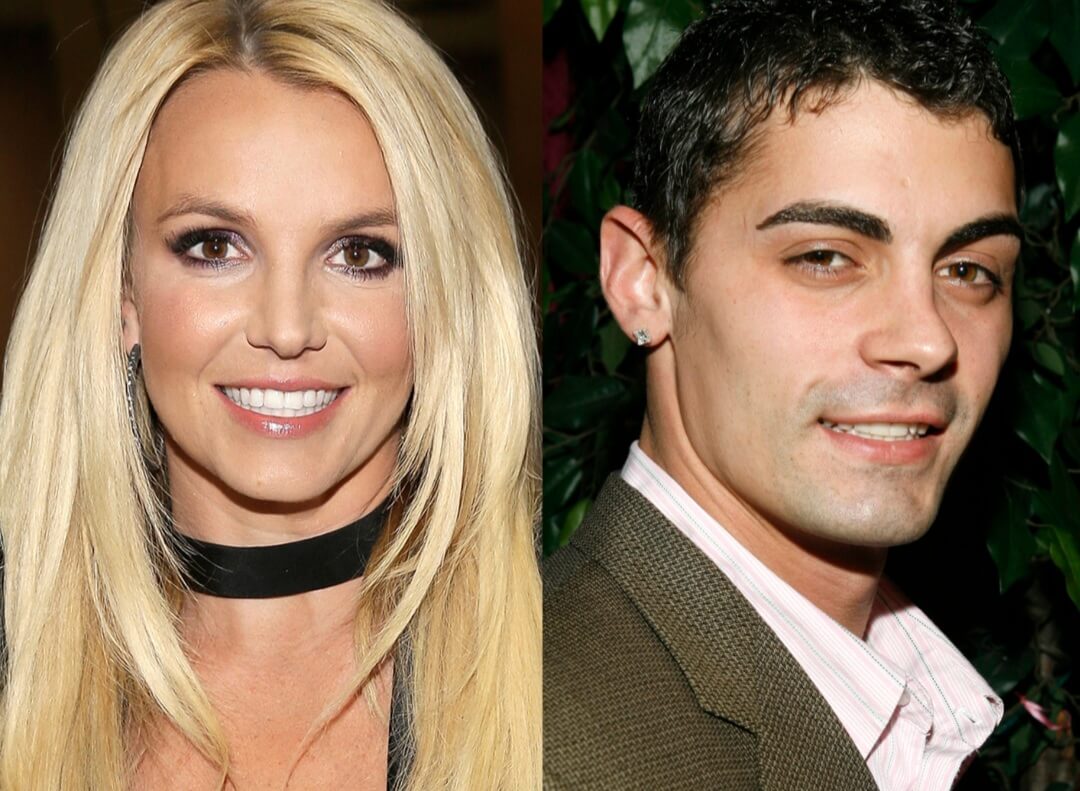 Britney Spears‘ marriage to Sam Asghari was nearly cut short by the pop princess’ first ex-husband, Jason Alexander, on Thursday, June 9th. According to TMZ, he managed to get through the security of the event and enter the singer’s house, broadcasting the party on social networks.

The intruder was apprehended by Ventura County police, embarrassing the couple’s guests. Several videos taken from the live that Alexander made during the invasion circulate on social networks

Alexander and Spears married in 2004 in a Las Vegas ceremony, but ended their relationship just 55 hours later. He showed public support for the star during the “Free Britney” movement, attending rallies outside the Los Angeles courthouse in August 2020.

You may also like: BLACKPINK’s Jennie shares anti-stress tips and nighttime habits

In other news, according to TMZ, the children of the singer would not be at the ceremony. The information was confirmed by the lawyer of Kevin Federline, father of the teenagers. He told TMZ that Sean Preston, 16, and Jayden James, 15, would not be attending the wedding but did send the couple congratulatory messages.

“Although the boys will not be in attendance, Kevin and the boys are happy for Britney and wish her and Sam all the best in the future“, he said in a statement.

The only close relative of the singer who attended the wedding was Bryan Spears, brother of the Princess of Pop. Also according to the website, her mother, her sister Jamie Lynn and her father Jamie Spears, of course, would not attend the union. There is no information on who would accompany the artist down the aisle.

Jason Alexander has finally be apprehended by the police for breaking and entering Britney’s home ahead of her wedding. pic.twitter.com/vj54DwNoyv