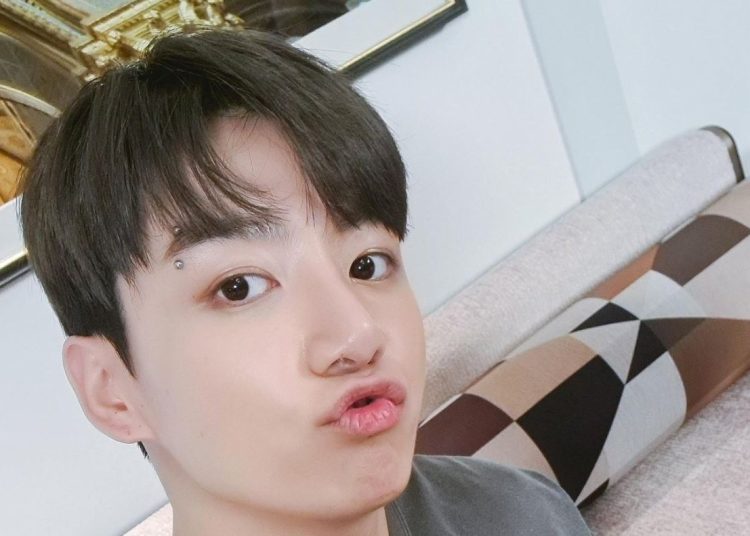 BTS‘ Jungkook never ceases to cause sighs in millions of fans around the world, which is why he is widely considered one of the most popular Kpop idols worldwide.

Jungkook is one of the Bangtan members who has shown us on several occasions, as well as with his photos, that he has absolutely everything it takes to be a perfect boyfriend material, so it is not uncommon for everyone to fall for his charms, especially the ARMY members.

From going on trips and exploring new places, cooking, loving puppies, watching him work or being distracted, Jungkook has always been seen to have an adventurous spirit, so whoever he’s with must also like to see new places and all of the above mentioned things.

You could also be interested in: BTS: Jimin and Jungkook inspire JIKOOK video with this cute moment.

And now, with these three pictures, we show you why Jungkook would certainly be the perfect boyfriend: 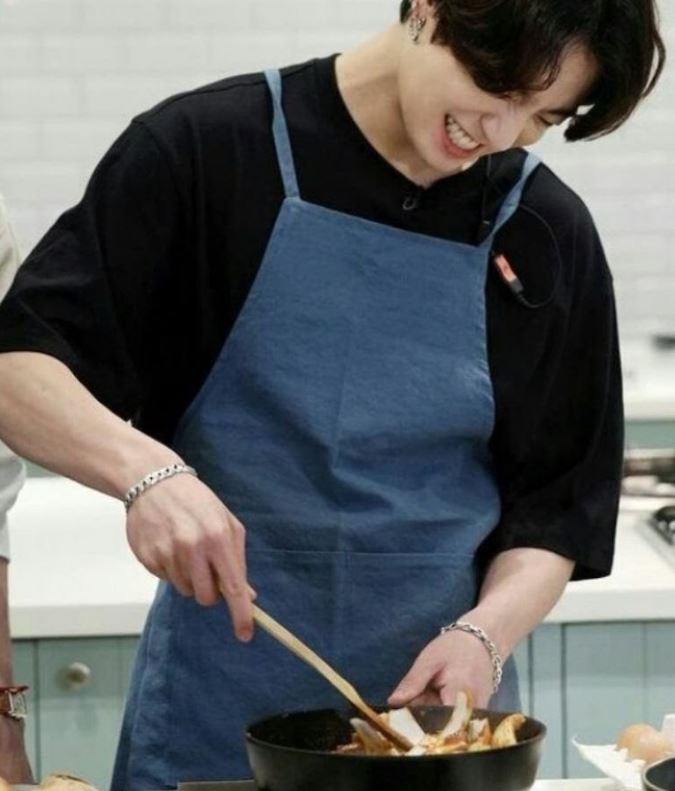 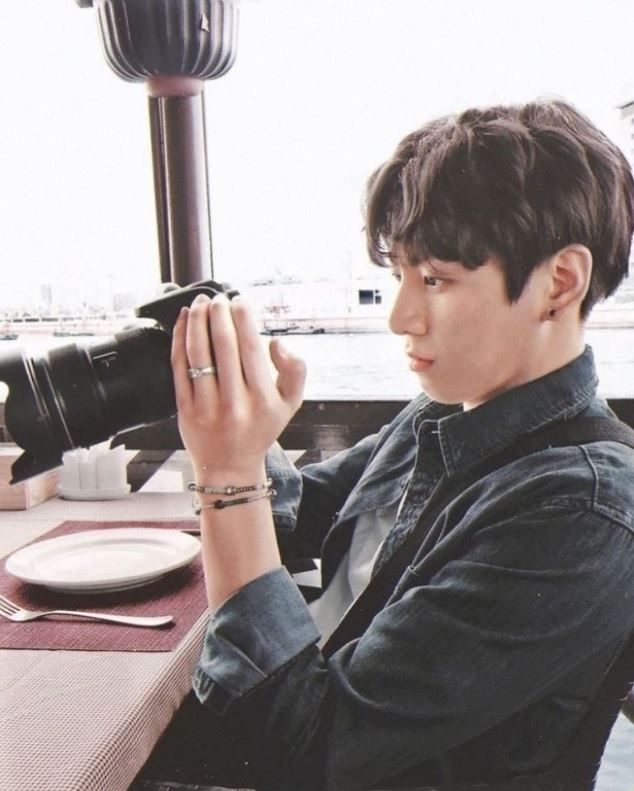 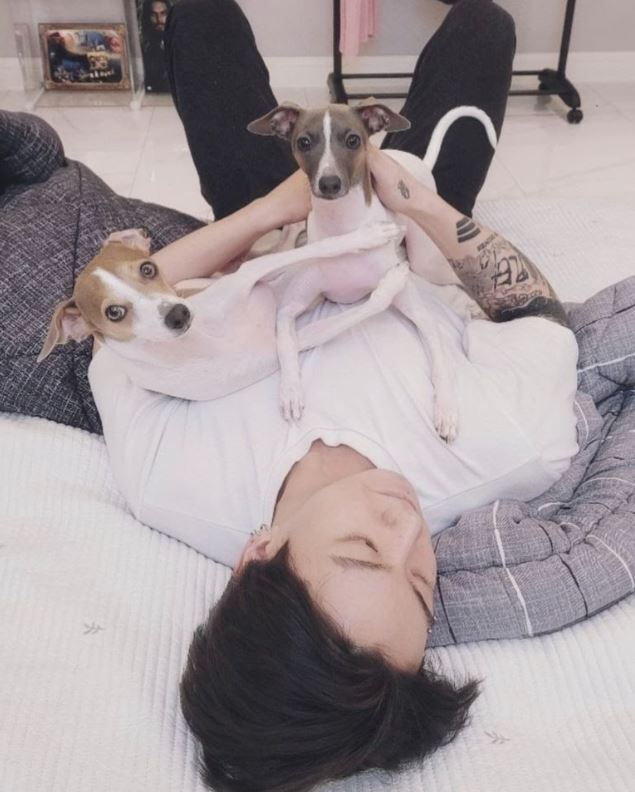 BTS’ Jimin is the only Korean on the ‘Best Celebrity Tattoos’ list. Find out its meaning