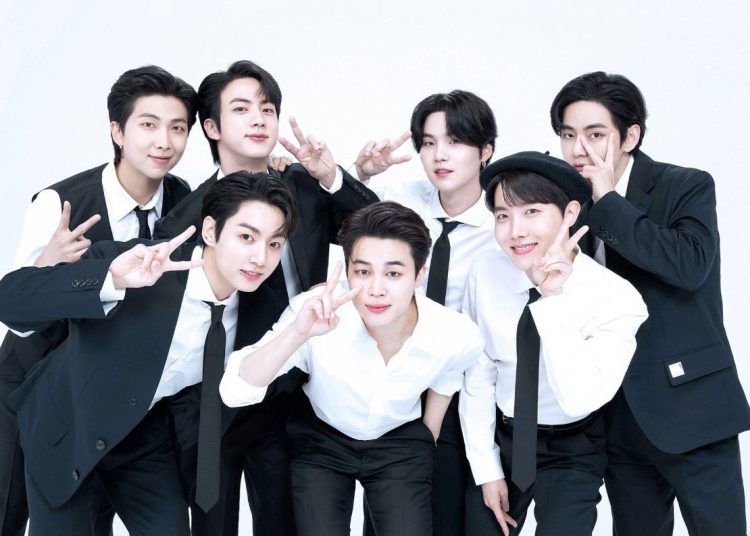 BTS is back! The group already revealed the first teaser of “Yet to come“, their new song. Their comeback will be on June 10, but they will also celebrate their anniversary, so the group launched a worldwide campaign with YouTube Shorts that will start on the 13th.

BTS will launch their ” MyBTStory” challenge on YouTube, from June 10 until July 9, you can join this global event that consists of sharing your best memories during the nine years of the K-Pop group’s career. To do so, all you have to do is use the project’s hashtag using their new song Yet To Come, or another of their hits.

Your video will have to be uploaded via YouTube shorts to join the challenge that celebrates their anniversary and the connection they have with their ARMYs. The challenge will end on July 9, #MyBTStory will release a special song dedicated to the ARMY through its official channel and if you are one of the lucky ones, your clip could be selected as part of this compilation of fans.

You could also be interested in: BTS’ Jungkook reveals his daily workout routine during VLIVE.

Photos and videos of the BTS logo that has been placed in some cities have been shared on social networks, it is not known if it will be worldwide, but if so you could locate yours to record yourself and share your #MyBTStory. This is the second time that the group participates in an exclusive YouTube challenge, demonstrating their power and worldwide fame.

BLACKPINK: Lisa reveals that Jennie is her girlfriend in the US

Shownu from Monsta X announces indefinite hiatus from the band