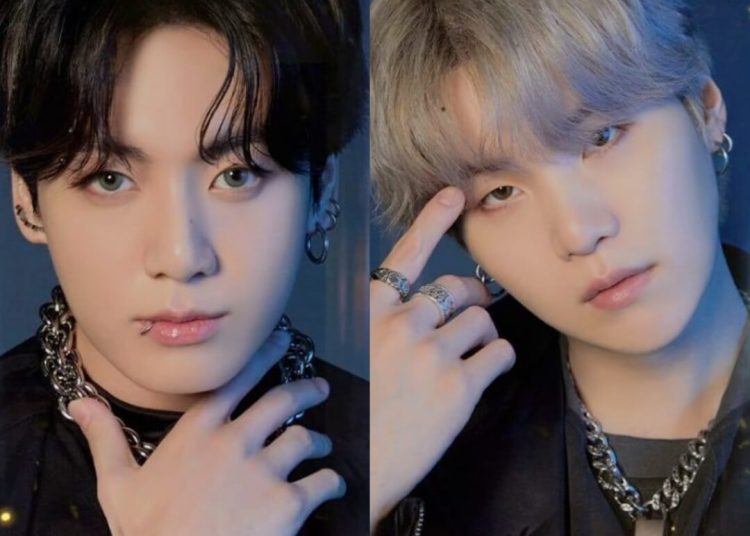 On June 7th, Jungkook surprised ARMY with a live broadcast. The youngest member of BTS was out at a camp and the rain and fire environment was the perfect place to share with fans before his return.

In addition to discussing this and that, it seems that the topic of Suga is impossible to avoid. In fact, fans will know that it has now become common to hear ‘Yoongi marry me‘.

In the comments, Jungkook must have seen someone write, “Yoongi, marry me“. Instead of just forgetting about it and continuing with his live, the youngest member of the group obviously commented, “Ah ‘Yoongi, marry me’ is here“.

jungkook read 'yoongi marry me' comment and started singing 'that that' pic.twitter.com/vdlbsI1NVW

You may also like: iKON’s Bobby apologizes for out of wedlock pregnancy: “I should be a role model”

As if that wasn’t enough, instead of responding with words, the idol suddenly started singing the song “That That”, which is a collaboration between Suga and PSY. Even throughout the show, Jungkook couldn’t stop dancing to the song and praising Suga for her work on the song.

What made Jungkook’s response even funnier was the fact that when the song was released, Suga revealed that the youngest member had the best reaction to the song. In particular, Jungkook seemed to have the most fun imitating Suga’s role in the music video.

“Jeon Jungkook, for a few days, whenever he sees me, he sings ‘야내가’ (the beginning of his rap) and then (shows the first dance step of the ‘That That’ chorus) he dances like this“, says Suga.