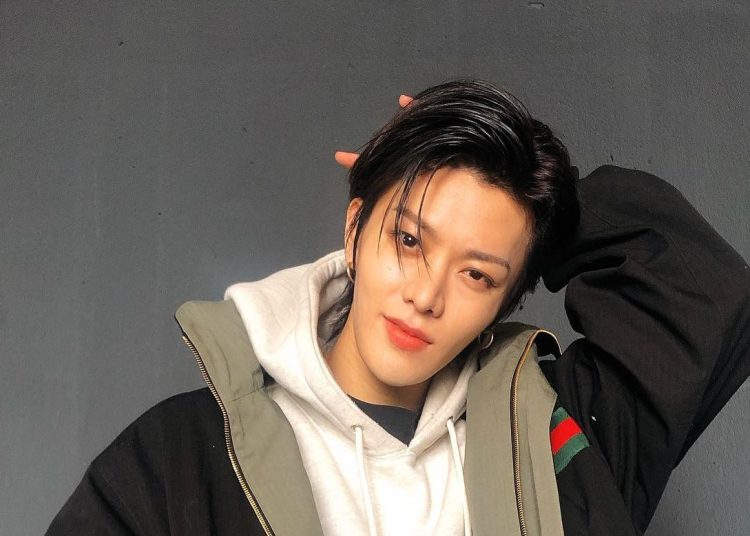 One of the biggest dreams of every Japanese artist is to perform at the Tokyo Dome, the biggest and most important stage in Japan, and Yuta fulfilled that dream with NCT on May 28th, on his Neo City: The Link tour.

With a complete sold out of two dates, the young Japanese artist shined on this great stage. However, not everything was smooth sailing, as many fans noted that there was not an equal treatment regarding the approach during the live broadcast of the concert.

Especially in the final part of the concert, where each of the members had an individual shot of their faces as they rode gondolas and waved goodbye to their fans. However, there was no shot of Yuta. The clear omission of the Japanese in the final shot upset the fans too much.

You could also be interested in: BTS: Jimin exposes Jungkook’s intimate secret causing him embarrassment.

The NCTzen, especially Japanese fans, who felt that Yuta was being treated badly by the video editors, went straight to Yuta’s agency. Among their annoyed comments, they could not help but mention that Yuta is the only Japanese member who was at the concert and that it was disrespectful that in his own country he did not have the same or greater recognition than the rest of the members.
C