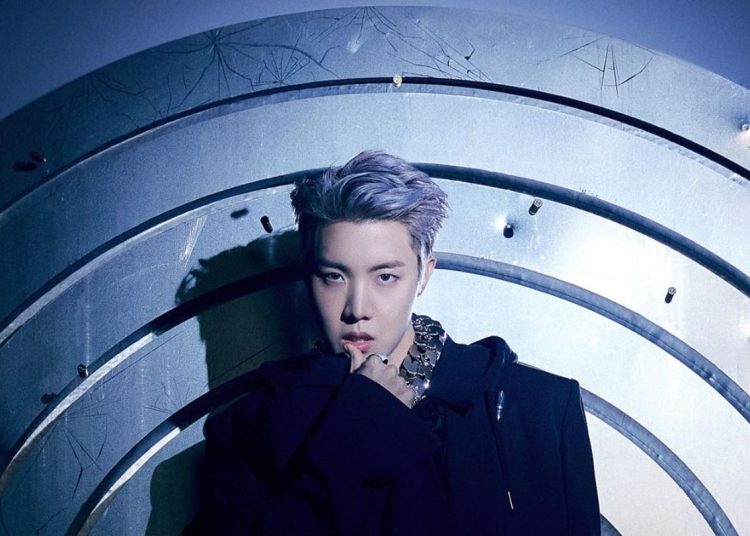 The rapper and BTS member opened his heart to his fans as he confessed that he suffers from a great fear in his artistic life.

J-Hope took to the Weverse platform to talk to his fans. Aside from answering about his mood and his latest activities after his comeback to South Korea, ‘Hobi‘ was encouraged to talk about Bangtan’s upcoming appearance on Korean programs and how this is going to affect him in terms of the fear and nervousness he has of performing on TV programs again.

You could also be interested in: Liam Payne under fire for downplaying BTS’ efforts in the music industry.

ARMY: “Hob-ah, they will be appearing on music programs for the first time in a long time… How do you feel?“.

J-Hope: “Hmmm… Of course I’m nervous and scared! I hope our ARMYs like it… Huhuhuhuhu“.

ARMY was moved after J-Hope’s words, as they show that even though the Idol feels scared and nervous to perform on TV programs, he is doing his best as a professional artist in order to give ARMY the upcoming performances that BTS will be performing.

BTS’ V debuts piercing on his way to the U.S. and is linked to BLACKPINK’s Jennie