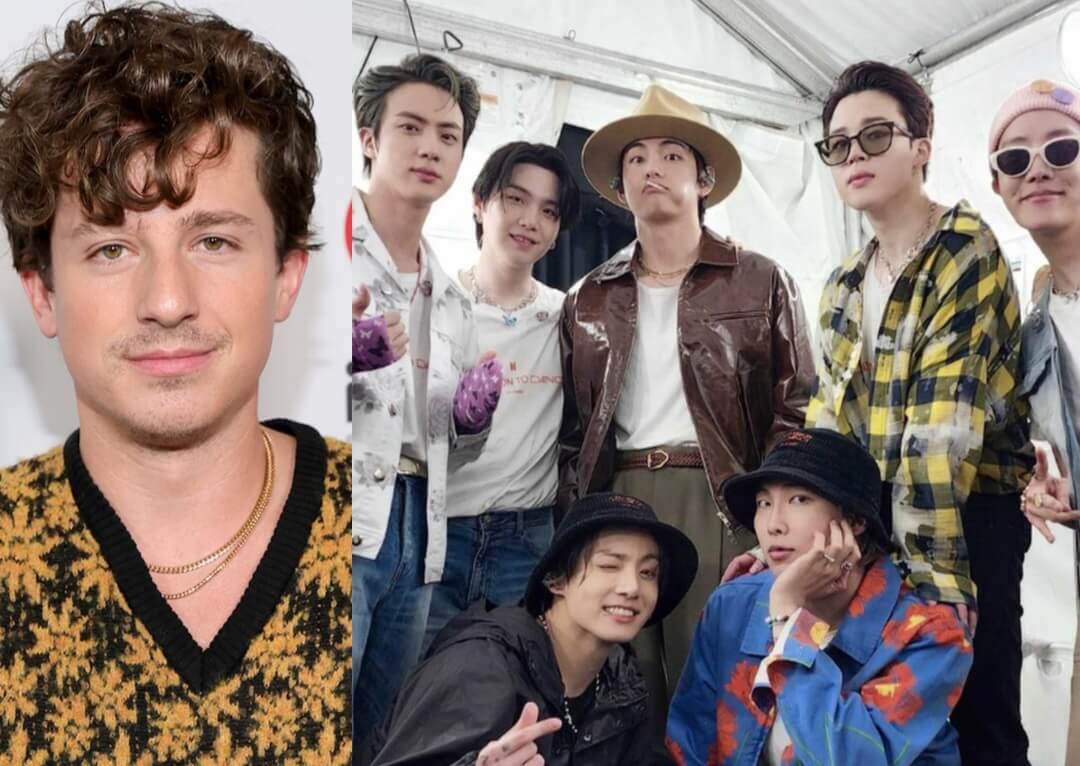 In recent times, a rumor of a collaboration between Jungkook and Charlie Puth arose after the arrival of the BTS member in the United States. Now, in a recent interview with radio station KIIS-FM, the singer of “Attention” accidentally confirmed the collaboration.

Charlie was at the ‘iHeartRadioWango Tangoconcert‘ when the interviewer asked him about it and the singer got carried away with emotion.

“Fans think you have a collab with BTS. They are going crazy”, asked the interviewer.

“Okay so there is collab“, says the interviewer.

SO CHARLIE PUTH CONFIRMED THE COLLAB BETWEEN HIM AND BTS/JK AND THERE'S A HIGH POSSIBILITY IT COULD BE ON SEPTEMBER OMG pic.twitter.com/KIPmkf5mFq

You may also like: BTS Jimin apologizes for controversy over late payment of his apartment

At that moment the interpreter noticed that he had said too much and simply stayed in his place without formulating a single word. As expected, the interview went viral on networks. Great emotion has been shown about this project, although it is not yet confirmed if it is a BTS collaboration as a group or only with Jungkook.

In the past BTS and Charlie Puth shared the stage at the 2018 MBC Plus X Genie Music Awards where they performed “We Don’t Talk Anymore” and “Fake Love“.