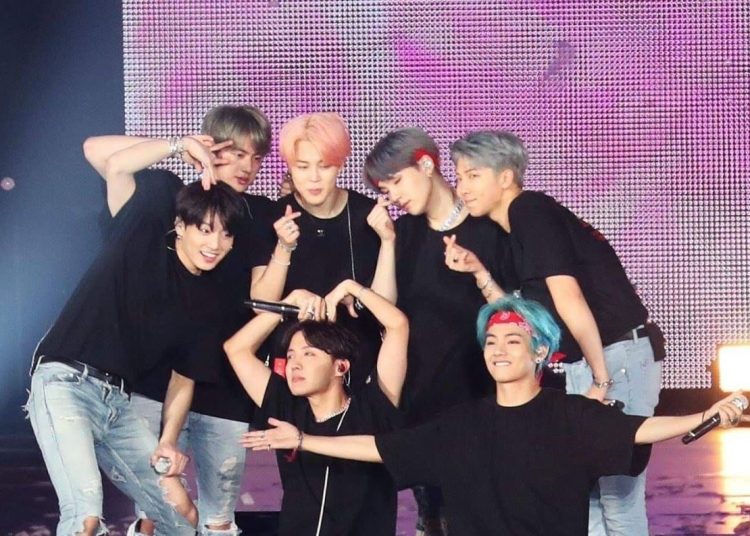 During one of their “Permission to Dance On Stage” concerts, ARMY discovered one of the BTS dancers and they found out all about this handsome guy who managed to steal their heart, they even joked about being unfaithful to the guys. Meet the handsome Noh Kyung Nam.

In addition to the seven members, BTS also has talented stylists, composers and producers, as well as dancers who accompany them in their choreographies. A boy named Noh Kyung Nam was the one who stole the fans’ eyes during their concerts.

The handsome BTS dancer made an appearance during “Dynamite,” impersonating as a trumpet player. Fans shared pictures of the boy and managed to discover his name and social media. He is a professional dancer and choreographer who has worked with other K-Pop groups.

You could also be interested in: BTS’ Jungkook participates in this Netflix movie that will break your heart.

Undoubtedly, besides being handsome, he is also very talented to be in BTS performances, as it is known that their events are of great quality and production. Apparently, the members of BTS also found out about ARMY’s recent interest in this handsome dancer.

Ruby Rose reveals terrible details about the filming of ‘Batwoman’

Find out why did RM call Suga ‘Wooper’ on his birthday