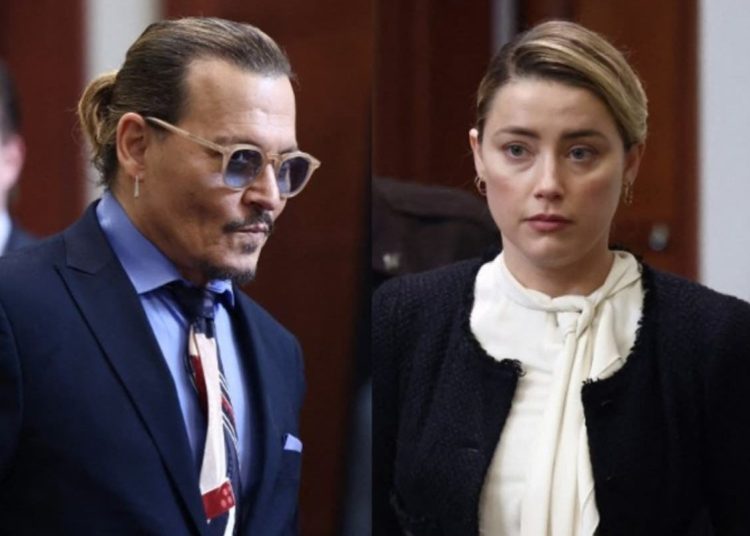 It has been proven that Amber Heard lied, the article published by the actress defaming her ex-husband is completely false and it was concluded that it was created with extreme malice to defame the interpreter of Jack Sparrow. She will have to pay a compensation of 15 million US dollars to Johnny.

Just as you read it, the most mediatic trial in recent years is finally over. The jury, which was composed of five men and two women, reached a unanimous verdict that Amber Heard DID defame Johnny Depp with her article published in the important American newspaper The Washington Post.

Recall that actor Johnny Depp sued his ex-wife for $50 million for an opinion piece published in the Washington Post in 2018, in which the actress described her experience with alleged domestic abuse. Shortly thereafter, Heard levied a $100 million counterclaim against her ex-husband in 2020.

It should also be noted that the trial is for defamation and the form where they gave their decision does not contain the words guilty or innocent, but a series of questions that were answered with “YES” or “NO” and it was determined that the actress committed defamation.

On the other hand, Johnny Depp has also been found guilty of defamation of his ex-wife Amber Heard.  Depp will have to pay the woman $2 million in compensatory damages and no money for punitive damages. So in conclusion, both lost and both won. Although symbolically, it was proven that both Heard and Depp did wrong things in their relationship, but the general public gives the reason to Johnny.