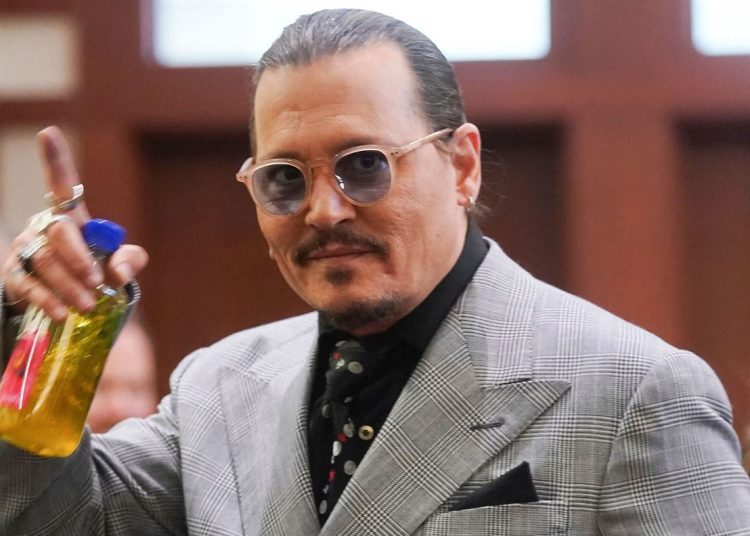 “Six years ago, my life, the lives of my children, the lives of those closest to me and also the lives of the people who for many, many years have supported me and believed in me, changed forever. All in the blink of an eye”.

Johnny Depp begins in the most sentimental way his statement after knowing the sentence against Amber Heard. The jury of 5 men and 2 women, gave the verdict in Depp’s favor and declared that Amber Heard DID defame with a column published in The Washington Post in 2018.

Now Amber will have to pay $15 million to the Jack Sparrow interpreter, $10 million as compensatory damages and $5 million more as punitive damages. The man said that Heard’s lies managed to have a seismic impact on his life and career, but that six years later, he feels more alive and honored than ever.

You could also be interested in: Amber Heard collapses on social networks after losing lawsuit against Johnny Depp.

He also commented that the decision to sue his ex-wife was very difficult because he knew he would face a worldwide spectacle surrounding his private life.

“From the beginning, the goal of filing this case was to reveal the truth, regardless of the outcome. Telling the truth was something I owed to my children and to everyone who has stood steadfastly behind me. I feel at peace knowing that I have finally succeeded. I am overwhelmed by the outpouring of love and the colossal support and kindness from everyone.”

“I hope that my search for the truth has helped others, male or female, who have found themselves in my situation, and that those who support them will never give up. I hope that now the position, both in the courts and in the media, will return to one of (deeming someone) innocent until proven guilty.”

He also updated his fans by revealing that the best in his career is yet to come and he feels refreshed with this new chapter in his life. He ended the statement with the Latin phrase “veritas numquam perit” (truth never dies).