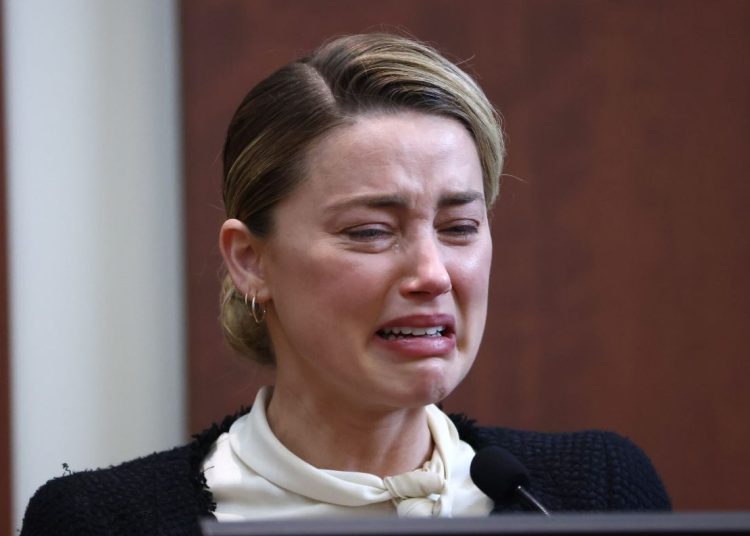 This June 1, 2022, the jury has unanimously determined that Amber Heard DID defame Johnny Depp and therefore will have to pay a compensation of 15 million US dollars. Of course the verdict was not taken positively by Amber Heard and her team.

The actress was seen crying as the final verdict was handed down, she then took to her social media to express her feelings regarding the final decision, the actress who brings Megara to life in Aquaman said:

Of course, the words of the actress have been taken with a bitter taste, since Internet users do not believe even 20% of what she says, hanging on serious causes with which real victims suffer daily, in all her social networks, she had to disable comments because the mockery and massive hatred she is receiving, is huge.

You could also be interested in: Johnny Depp wins lawsuit against Amber Heard. Will she go to jail?