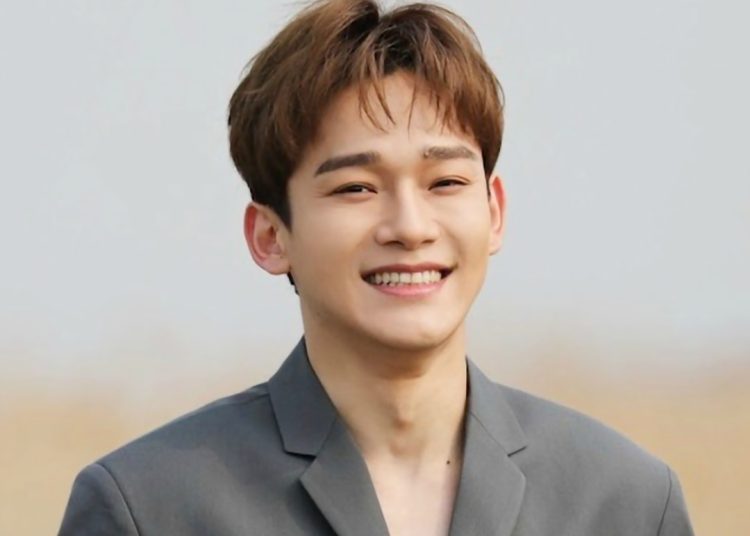 EXO‘s Chen briefly appeared during BoA‘s concert in Japan on Sunday, May 29th. The vocalist of the K-Pop group was one of the artists who greeted the famous singer with a message that was projected on the screens of the show.

BoA celebrated her 20th anniversary of debut in Japan with “The greatest” concert at Yoyogi National Stadium in Tokyo. Idols from SM Entertainment agency filmed VCRs spoke of BoA’s impact and congratulated they on their journey. The recorded videos were projected before the concert began.

The EXO member just got out of military service in April and his appearances in front of cameras have been few to date. According to fans who viralized the clip on social media, Chen mentioned one of BoA’s most popular singles.

You may also like: BLACKPINK’s Jennie opens up about misunderstanding due to her true personality

“Congratulations, the song I would like to hear from BoA Sunbaenim is “Only One”. I hope everyone can enjoy the rest of the show. See you guys very soon“, the 29-year-old vocalist said in Japanese.

Chen alluded to his appearance at SMTOWN LIVE 2022 in Tokyo in August. The event, along with his visit to London in July, will be his first performances on a live stage in over two years.

New scandal: BTS is being overworked, V reveals that the diet makes him weak and tired