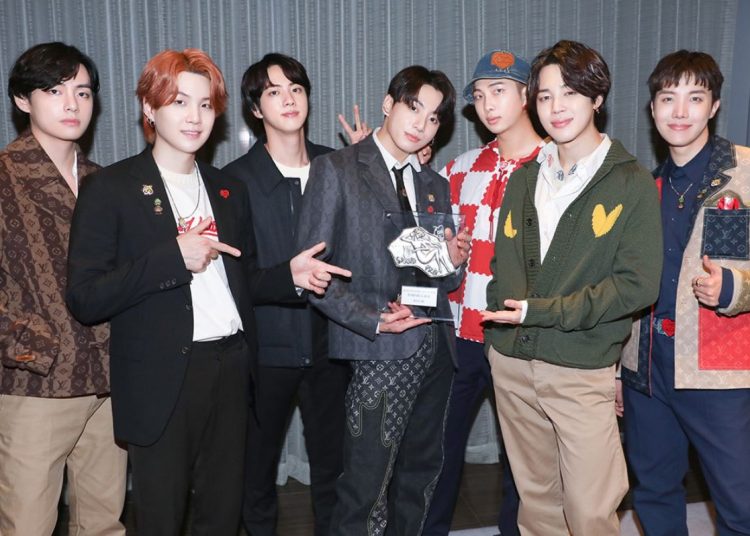 BTS arrives in the United States for an important meeting in Washington, D.C.

BTS traveled to the United States to meet with President Joe Biden after being invited to the White House. The South Korean group has a huge international influence on the younger generation and is a strong representative of the Asian community in the world.

BTS fans around the world showed their pride. They have also been invited to other important events such as the UN in the past. For that reason, as soon as they heard that the group would be traveling to the United States, fans did not hesitate to send good wishes for their safe arrival in America. 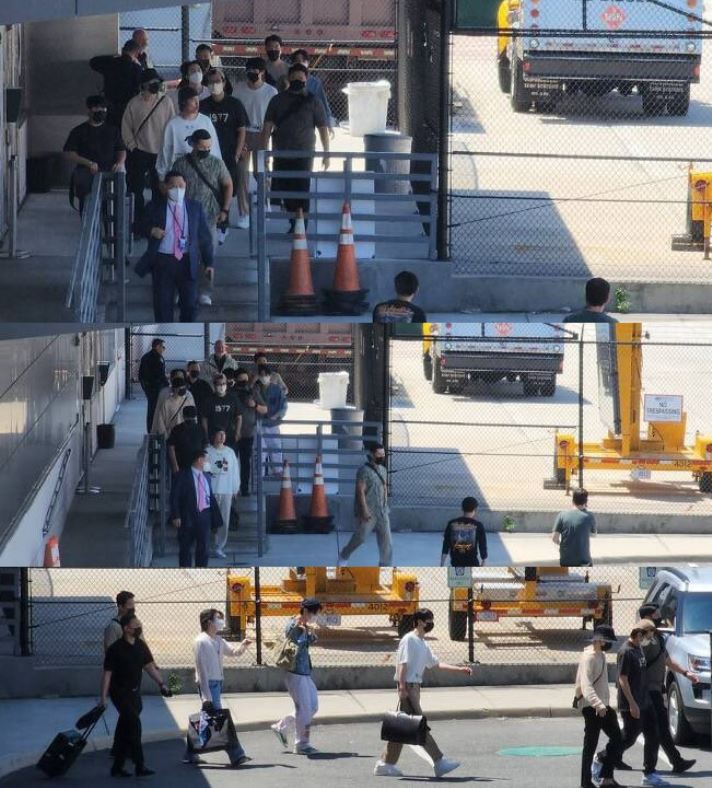 The boys arrived at the Washington D.C. airport to go to the White House. Although many fans gathered at the airport to welcome them, the group left through a back door to protect their safety as personal guests of the U.S. presidency.

You could also be interested in: BTS’ Suga turns into the main character with his long hair at the airport to the U.S.

Thousands of fans were grateful for the protection provided to the group for their safe arrival in the Americas. This visit of the boys will only last a few days as they will return to Korea for their scheduled agenda with their anthology album “PROOF“.

BTS’ JungKook sets HISTORICAL Billboard record, find out what it’s all about

BTS’s JungKook currently has a girlfriend? some rumors arise of a possible private relationship