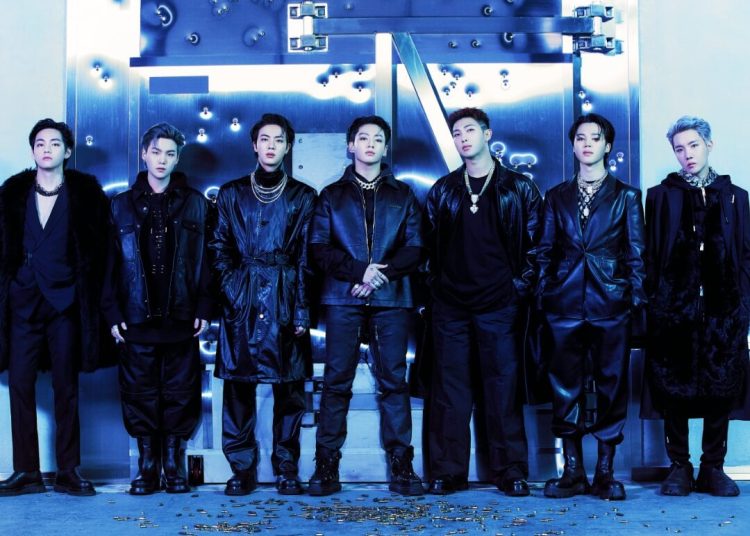 The boys of BTS are preparing for the release of their first compilation album, the “Proof” album, and to heat up the turbines, they will also star in a new series of Apple Music shows: “BTS Radio: Past & Present”.

The series of shows will have three episodes in total, released weekly, with the first episode available on Apple’s music streaming service this Saturday, May 28th.

You may also like: Airline employee claims to see BTS’ V and BLACKPINK’s Jennie traveling together

The idea behind “BTS Radio: Past & Present” is to share stories of the group, from its beginnings to its current global dominance. Through it all, the boys will continue to reveal songs that are important to them and made them who they are.

“We wanted to use this radio show to celebrate 9 years of BTS with you and all ARMYs around the world. Each episode is dedicated to you. And we wanted to share BTS songs that help tell our story”, said RM.

Apple Music’s new series of shows will culminate with the release of the South Korean group’s new album, the “Proof” compilation, which will come with three hit-packed CDs and three previously unreleased tracks. “Proof” will be officially released on June 10th.

MAKNAE OF THE YEAR: Vote Now. Who Will Win? SEMIFINAL