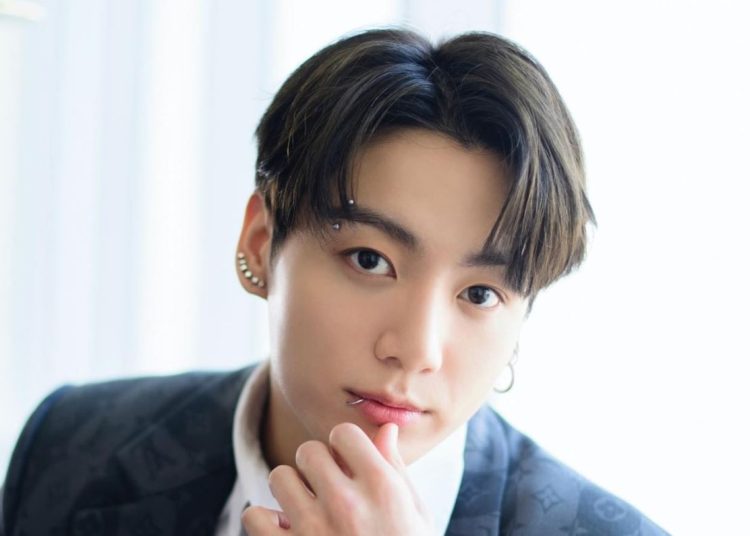 BTS‘ Jungkook appears in these three series that you can watch today on various platforms. The idol’s worldwide recognition is remarkable, reason enough for him to commonly appear in various series and TV shows. Here are three well-known series where Jungkook has been featured in.

You could also be interested in: BTS: Jimin and RM’s true personalities exposed and all is caught on video.

This animated series can be seen on Disney Plus, Jungkook inspired the graphic artist to create an idol character that represents the culture and music of South Korea. 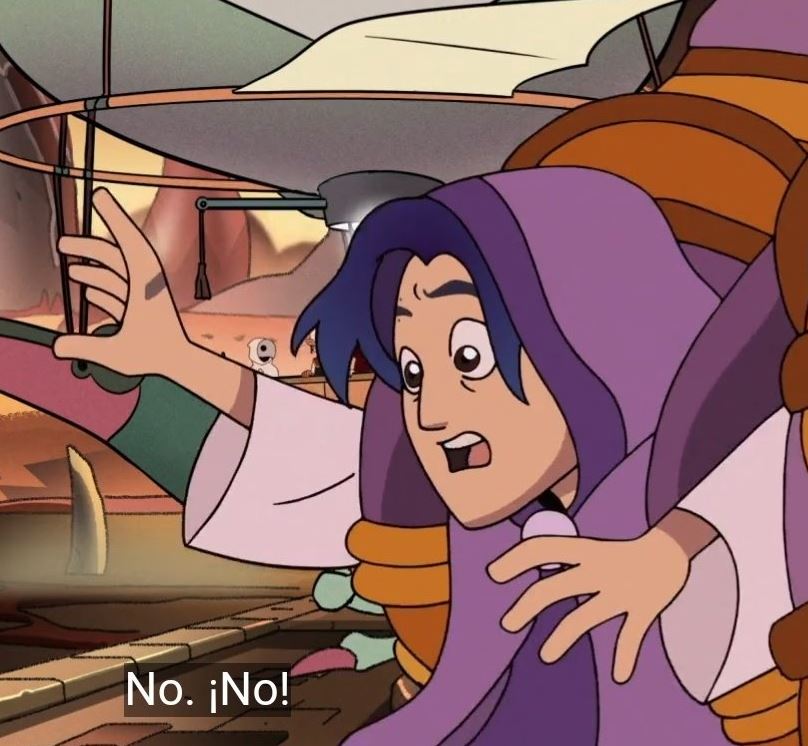 This popular HBO series made a great tribute to Jungkook, as it included his song of the same name as part of the final episode of the first season, as it reflects the feelings of the story being told.

Series available on HBO Max, this series follows the life of Nancy, a young detective who loses her mother and along with her her dreams. When she witnesses a crime, she and her friends must prove they are innocent, but she discovers that the case is related to the disappearance of a young man. Jungkook is mentioned in one of the episodes, as is BTS.

CNBLUE will come back after 3 years of absence

Kylie Jenner under fire for endangering daughter Stormi’s life, find out why