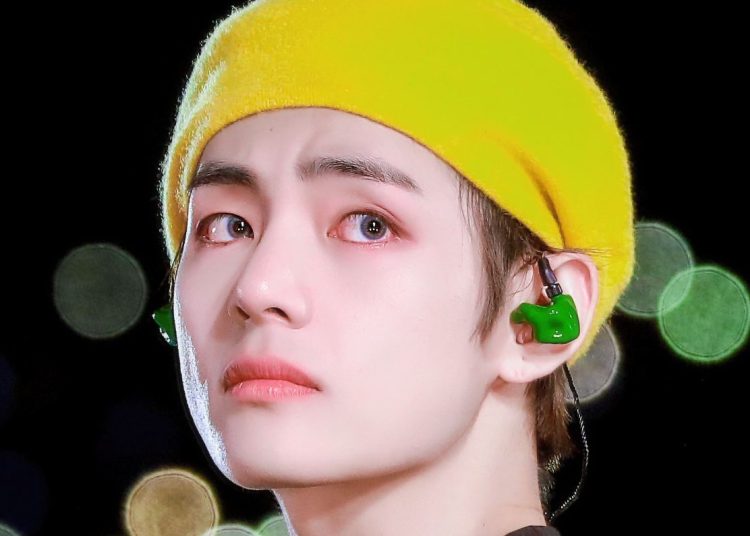 The heartwarming letter from BTS’ V that made everyone cry

The popular and world-renowned BTS member knew how to touch all his fans after writing a letter to a little 9-year-old fan.

Taehyung once received a message from Jihoo, a nine-year-old boy who became a fan of the group thanks to his mom’s love for BTS. The little boy said he felt lonely and had no friends until he met the group.

V did not stand idly by and decided to respond to the boy, so he wrote him a letter and promised him that he would be his friend forever, and also thanked the boy for being a fan of BTS, and asked him to stay healthy.

You could also be interested in: BTS members slam Jin for his wrongdoings inside the group’s apartment.

Apparently, it is said that V also sent him a teddy bear and an autographed BTS album. Undoubtedly, these actions made ARMY fall in love and cry all over, as they show the huge heart that the Idol has for his fans.