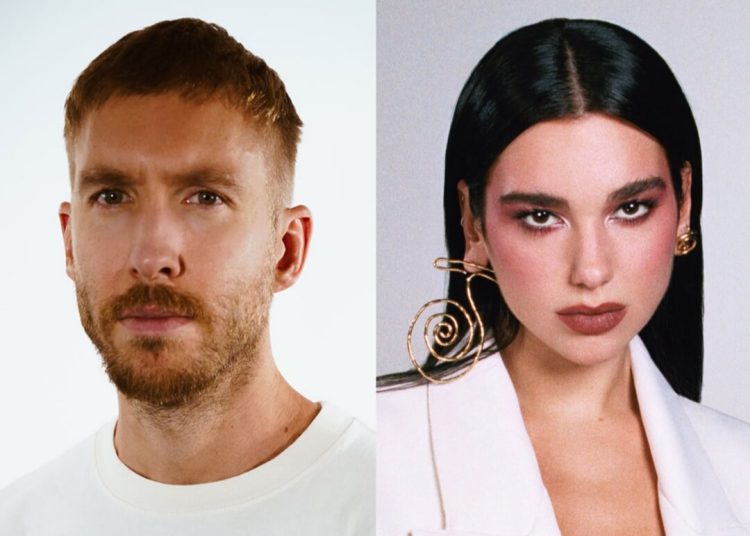 After arousing the curiosity of the fans with small spoilers of what was coming in his comeback, Calvin Harris made his most recent release official this Tuesday; a partnership with Dua Lipa on the track “Potion“. And the news came with a small spoiler!

Through a super creative video, the DJ begins to talk about the new song, until he shows that it is time for a video call with the singer, owner of the album “Future Nostalgia”, in which she agrees to participate in the collaboration. Ah, it is still possible to listen to a fragment of the song.

This isn’t even Calvin and Dua’s first collaboration. In 2017, the two were together in the smash hit “One Kiss“. However, “Potion” will officially be the first track on the artist’s “Funk Wav Bounces Vol. 2” album, which will be released very soon.

You may also like:  Billie Eilish is offended by people’s reaction to her Tourette Syndrome tics

It should be remembered that in the last week, Calvin published a carousel of photos and videos on his Instagram profile, as he normally does. The seemingly random images show the artist in a natural landscape. However, something caught the attention.

A comment left by Dua Lipa on the post was pinned by the Brit. She commented: “very special beets”, referring to the last photo. However, it is worth noting that the word ‘beets’ has a very similar sound to ‘beats‘. Could it be that the artist left a subliminal message?

On Monday, May 23rd, the DJ and music producer announced on his social networks the release date of his new single. Through a short video of just 19 seconds, the artist shared with his followers that his next song arrives on Friday, May 27th.