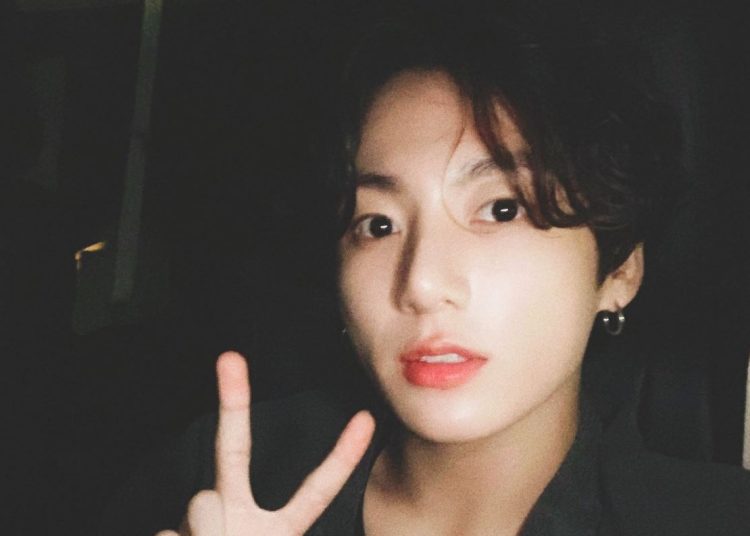 As part of its new mobile game BTS Island. In The SEOM, the K-Pop group revealed the profile of their animated characters. For the interview, Jungkook revealed his best fashion secrets, including what he wears when he sleeps and his answer melted his fans.

The 24-year-old idol is one of the most popular in K-Pop and the most spoiled in BTS. Despite being 15 years old when he debuted, his physical transformation has been incredible, as he now has tattoos, piercings and practices boxing to maintain an enviable body.

On the official website of BTS Island. In The SEOM you can find each member’s information sheet for their character. In a new segment, the group revealed their secrets to being fashionable, from their favorite wardrobe on stage to what they wear to sleep.

You could also be interested in: BTS’ V sends first message after dating rumors with BLACKPINK’s Jennie.

Jungkook was very candid and revealed that he doesn’t need anything but his underwear. Some fans went crazy for his answer and claimed that they can’t live anymore after knowing this fact. Some people prefer to sleep like this to avoid the heat, especially in South Korea where spring is very hot unlike America.

The idol also revealed that his favorite outfits are those of ON and Black Swan, as he wears a kind of top that shows off his well-worked abdomen. He also prefers the famous fisherman hats, a very popular garment among idols.

SHINee member has been confirmed in new Netflix drama

Chris Evans, the world’s sexiest man, has a girlfriend