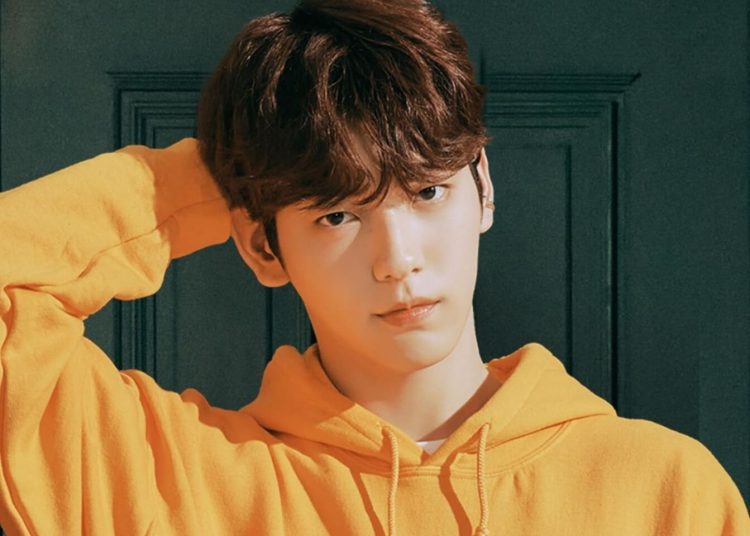 K-Pop groups have a very good relationship with each other and admiring their work, many even reveal that they are inspired by others.

On this occasion Soobin has confessed which is his favorite K-Pop group.

TXT member Soobin has shared with his fans on Weverse which is his current favorite K-Pop group. The idol responded to a fan, on the social network for interaction between idols and their fans, who asked him the following question:

“What is your favorite K-POP group right now?“

some people are already talking it too far… the fan mentioned seventeen because soobin did it first and said he likes them so this fan wanted to say they like seventeen too so it's like a common thing between them and then he joked about being jealous https://t.co/IHOw148LqD

You may also like: Find out the details of the first BTS course at the University of California

The TXT member responded by mentioning another artist under HYBE Labels, SEVENTEEN. Soobin explained that he has been watching a lot of senior SEVENTEEN performances of his lately and added that they are very energetic.

“I’ve been watching a lot of SEVENTEEN sunbae-nim’s performances lately. They’re so energetic…“