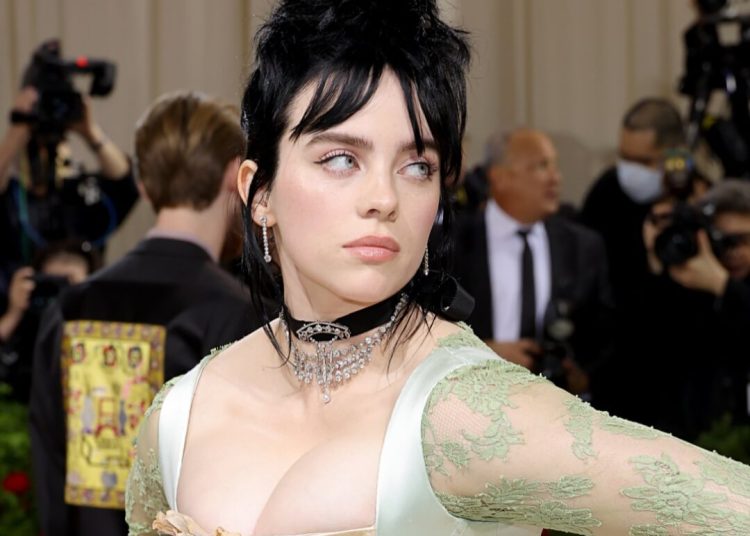 Billie Eilish has unburdened herself about her diagnosis of Tourette Syndrome in her interview with David Letterman‘s “The Next Guest Doesn’t Show” for Netflix. According to the singer, the “ticks” are very subtle and people even find it funny. Instead, for her, this condition is “exhausting”.

The singer revealed that she was diagnosed at age 11.

In summary, the neuropsychiatric disorder, according to Dr. Drauzio Varella, is characterized by multiple motor or vocal tics. In this way, the voice of “Happier Than Ever” said that she feels uncomfortable with some situations.

“The most common way that people react is they laugh because they think I’m trying to be funny“, she said.

“And I am always left incredibly offended by that“, she added.

i appreciate how transparent she’s being here because usually when she talks about it she’s just explaining what it is, but now we’re hearing about other peoples reactions and how they make her feel and it honestly puts everything in a new perspective pic.twitter.com/IpTzMk7YKu

You may also like: Halsey criticizes her label for not allowing her to release new music if it doesn’t go viral on TikTok

Furthermore, she reveals that many other artists have also been diagnosed with the syndrome. However, the singer said that she would not reveal the names.

“The funny thing is that so many people have it that you would never know it”, she noted.

The singer explained that her tics include twitching her ears and raising her eyebrows, clicking her jaw, and flexing her arm.

“These are things that you would never notice if you were just talking to me, but for me they are very exhausting”, she said.

Furthermore, Billie also shared details about how she made the hit “Happier Than Ever“. The full interview is available on Netflix, watch an excerpt:

BTS: Jungkook gave V a curious gift for his birthday and left ARMY in shock

BTS V was at Jennies house. Did they have a romantic night?