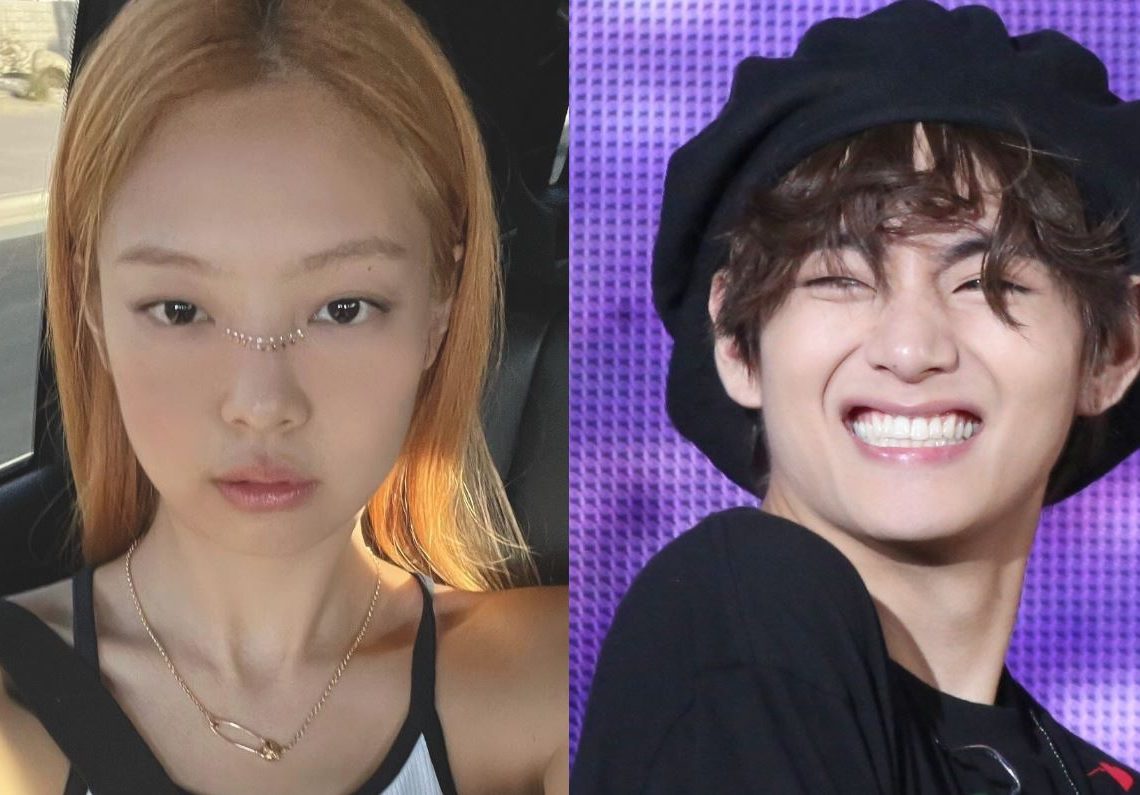 Different media reports said that YG Entertainment and BigHit Music did not respond regarding BLACKPINK’s Jennie and BTS’ V’s dating rumors. After the photos of Jennie and V circulated on the Internet, many media outlets have tried to contact the agencies of these two.

However, according to various media reports, YG Entertainment was the only company that gave a response, meanwhile BigHit Music has remained silent regarding the situation.

Meanwhile, the two idols were allegedly spotted traveling together on Jeju Island, Jennie and Taehyung are now embroiled in dating rumors. Many claim that the images circulating of the two are real and some even claim that their Instagram identities match.

You could also be interested in: BTS’ V and BLACKPINK’s Jennie on dating rumors after alleged photo leaked.

Regarding the rumors, many media outlets reached out to the artists’ respective agencies for comment. While BTS’ V’s agency, BIGHIT MUSIC, refrained from saying anything, BLACKPINK’s Jennie’s agency, YG Entertainment, shared, “We have nothing to say regarding the rumors. We will inform you if we have a different answer to share.”