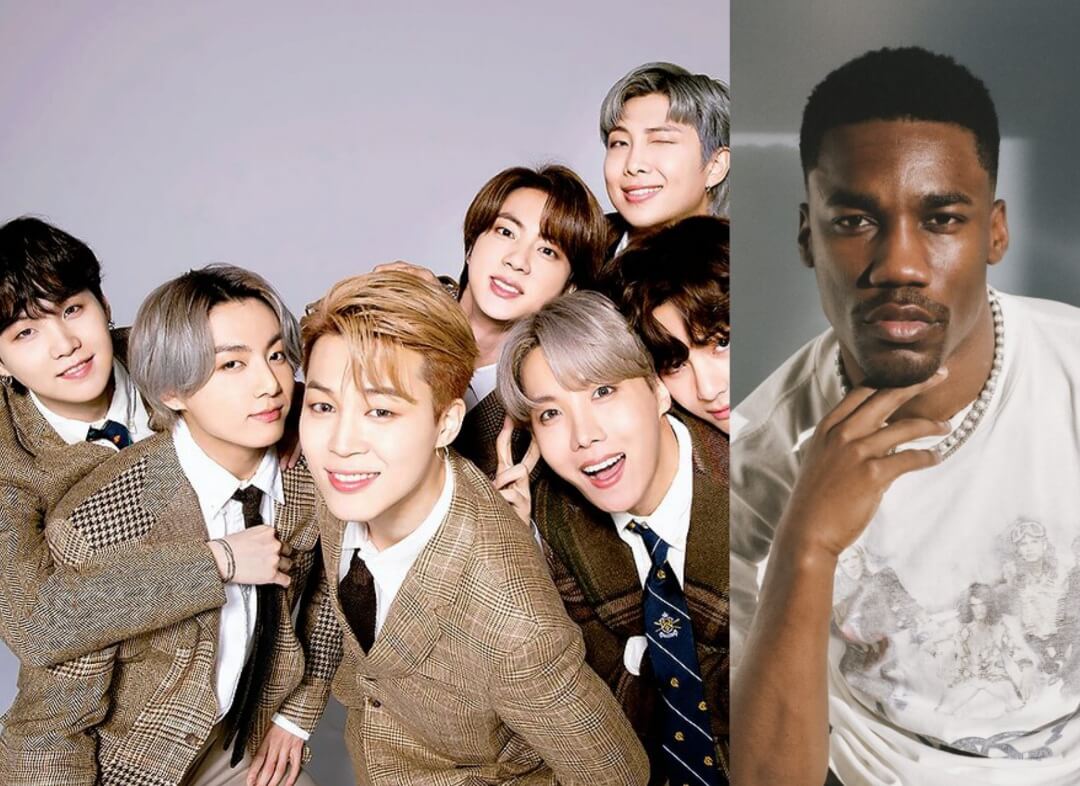 Giveon broadcast live on Instagram and made known his desire to work together with the members of BTS, so ARMY became the owner of the main trends for the statements of the R&B singer.

On May 23rd, the ARMY fandom viralized a response from Giveon on Instagram through a live in which his followers directly asked him for a collaboration with BTS. This was the response of the American artist who previously worked with Justin Bieber and Daniel Caesar in “Peaches”.

“I love BTS. I have seen them twice. I saw them at the Grammys and I saw them obviously at the AMAs when I stopped my stage to say hello to him (Taehyung), he was right there. Then I reminded myself that he should go ahead with the presentation”, he added.

You may also like: BLACKPINK shares details of their new music to Rolling Stone

Giveon and BTS would be a really interesting collaboration 💭 pic.twitter.com/ZAeL5LQ1uB

However, what excited ARMY the most was that Giveon also proved to be a follower of BTS by learning about his work and his upcoming projects.

“I think they’re going to release an album soon, it’s called ‘Proof’. I’m ready to hear it“, said the artist.