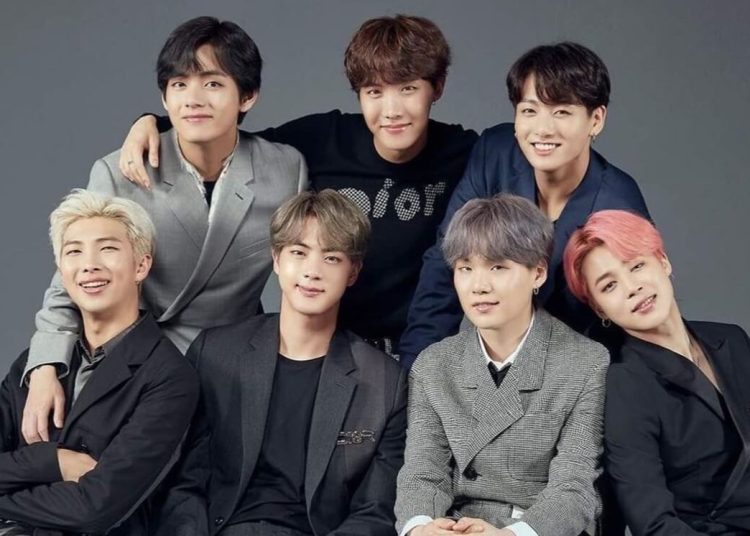 It is a reality that BTS is a reference for ARMY education, since the boyband has been involved in this topic since the creation of Learn Korean with BTS and other productivity applications. One of the most recent cases is of J-hope, who has donated more than 100 million won in a student scholarship for the fourth year in a row.

However, there is an extra-academic course formed by the same fandom at the University of California Berkeley, which is used to earn credits so that students can graduate, something that BTS fans would like to bring to higher schools in various countries.

Hello! This is the official account for the BTS DeCal at @UCBerkeley. We are just two ARMYs who wanted to create a space to analyze the BTS phenomenon. This is the first time this class is being held, so we are both nervous and excited! pic.twitter.com/9GFLRyytCM

It was created in February 2019 due to the popularity that BTS has had globally. It is common for there to be courses on music such as Kanye West, Radiohead, among others. However, this is the first of the K-Pop group called Next Gen BTS. ARMY can learn more about their favorite group such as their history, visual concept for their videos and music, impact and other aspects.

You may also like: Singer Giveon talks about collaborating with BTS or just Taehyung

“We will also look at media texts such as articles, interviews, and the group’s own music videos to allow students to think critically and create their own theories about the group’s success“, they write in the course description.

Unfortunately, the BTS course is only available at the University of California, Berkeley campus. Although it was proposed that a virtual version be made, it was not possible because it was something new. For people who have the opportunity to attend, Next Gen BTS will give an upcoming call in September.