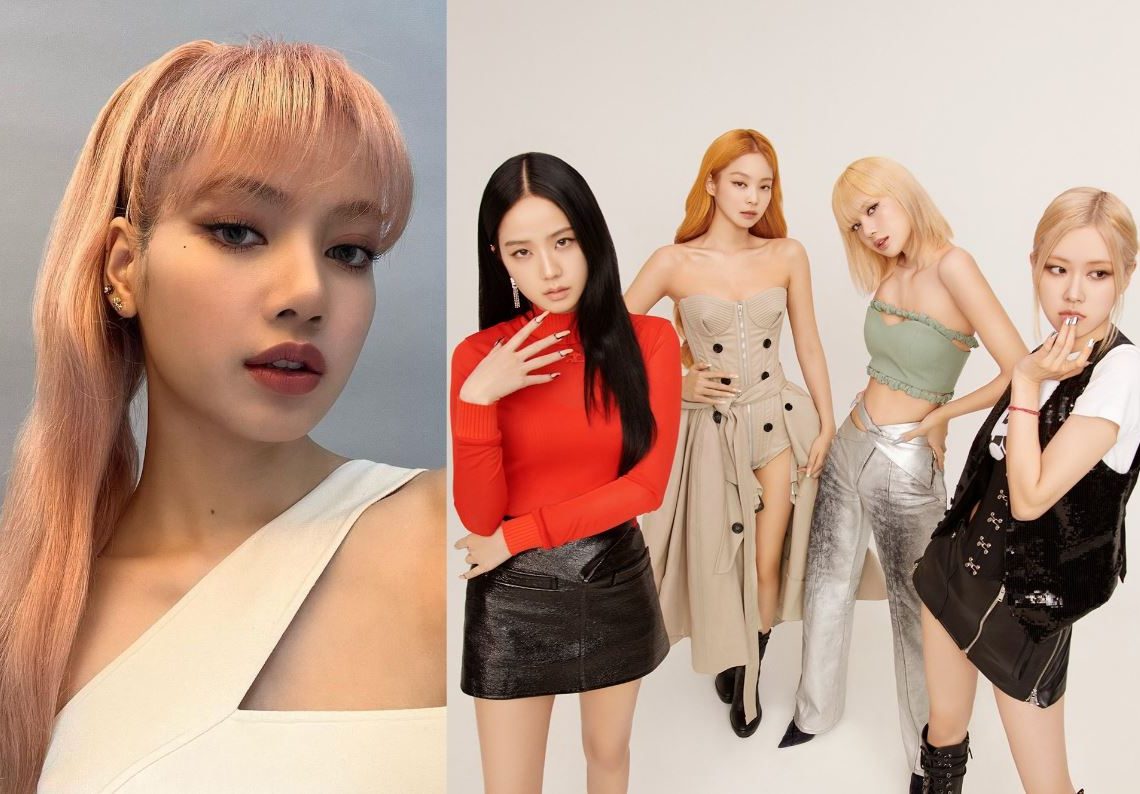 It’s no secret that BLACKPINK is the most popular female group of the moment, always trending in social media, fashion and sound, Jennie, Lisa, Rosé and Jisoo have undoubtedly built a path in the music industry as part of one of the biggest groups of all time.

But all this overwhelming success is sometimes affected by the politics of their company, YG ENTERTAINMENT, which is constantly under fire by BLACKPINK fans better known as BLINK. Many are calling for the girls to leave the company and continue their way like GOT7 did, but it’s only their decision when their exclusive contract ends in a year.

You could also be interested in: BLACKPINK is officially back after a year and a half hiatus.

Thai member Lalisa Manoban talked about the future of the group in an interview for Rolling Stone. While they are actively gearing up for their next comeback, the mid-20 singers are also looking forward, imaging what it might be like to share the stage in 20 years. “I mean, won’t Blackpink last at least 10 more years? We’ll be nearly 40 by then,” Lisa said for Rolling Stone.

“Someday we’ll get married and things like that. But then I see the Spice Girls, how they got together for a reunion concert. Can we do that too someday? Will I be able to dance then, like I do now?”

The idol Jennie also suggests that even if they’re 70 years old and have really different lives, “I’ll still feel like I’m Blackpink. As corny as it sounds, I don’t think Blackpink will ever end in my heart. It’s a part of my family. You can’t deny your family.”