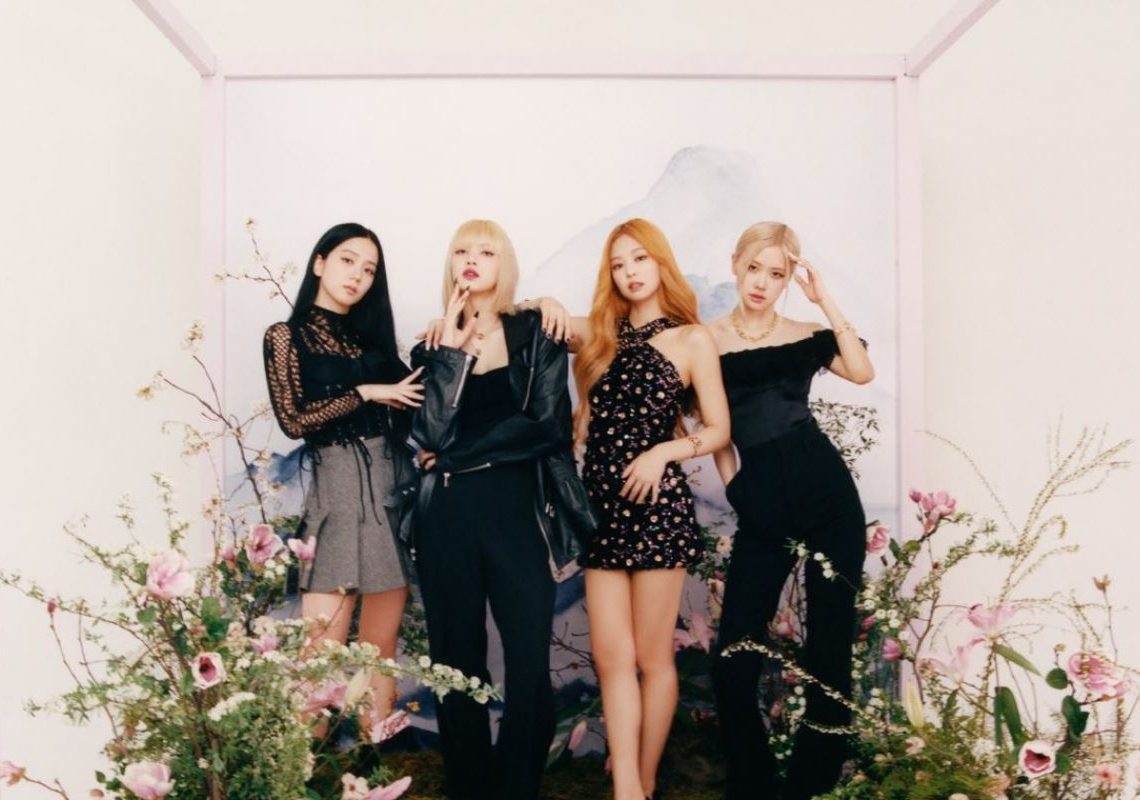 Jennie, Jisoo, Rosé and Lisa, the superstars of BLACKPINK, have been protagonists of the latest edition of the famous American magazine, Rolling Stone. And they did it by making history. For the occasion, the artists were in front of the camera of one of the most beloved photographers of the idols: Peter Ash Lee.

In addition to their long-awaited collaboration, BLINK also wanted hints about new music and BLACKPINK gave details of the comeback for this 2022. After two years without releasing anything together, it seems that the comeback of the most mediatic girlband of the moment is happening.

The girls’ second studio album will be released by the end of 2022, as reported by the publication. There’s nothing left! In addition to announcing their long-awaited comeback, BLACKPINK adds another accomplishment to their long list.

You could also be interested in: YG Entertainment addresses BLACKPINK’s Jennie dating rumors with BTS’ V.

They become the first female KPOP group to top the cover and 3rd overall in Rolling Stone history behind only the Spice Grirls and Destiny’s Child. Through social media, their BLINK fandom trended “BLACKPINKisComing” as the girlband’s imminent arrival on the music scene was announced.