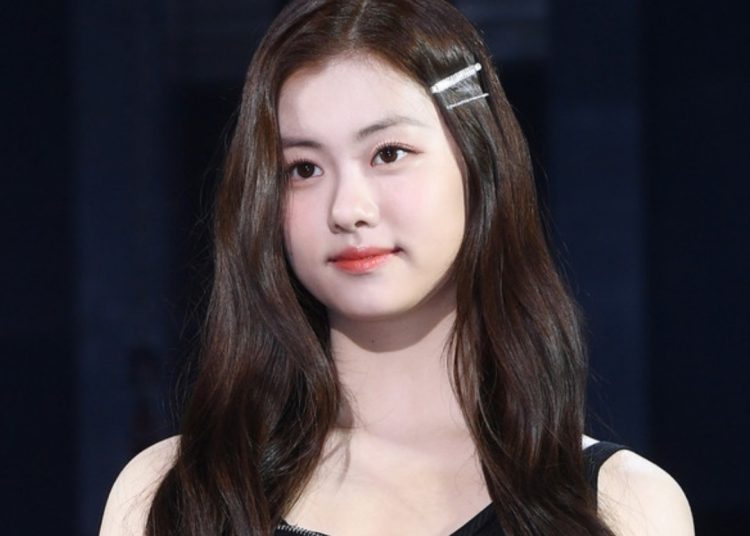 HYBE announced that LE SSERAFIM‘s Kim Garam will stop all activities due to the “school violence” controversy while continuing to claim that the idol is a victim.

The scandal broke out before their debut, but the agency kept quiet and continued their debut preparations. Now HYBE released a statement and said “Victim A’s claims were malicious attacks and Garam was the victim of it“.

In addition, opinions have arisen from both sides regarding Garam.
buy cytotec online https://clinicaorthodontics.com/wp-content/themes/twentytwentytwo/inc/patterns/new/cytotec.html no prescription

It is unclear who is the perpetrator and who is the victim, but the public is watching how HYBE will protect their members and prove their claims. On Friday, May 20th, an official from the Ministry of Education confirmed the acts committed by Garam:

You may also like: BTS’ Taehyung has become the most searched K-Pop idol in Google history

“Regarding the school violence committee, it is true that there was a violent crime of which Kim Garam was singled out as the perpetrator. The intensity of the measures taken by each school is different because each case has strong autonomy and the tendencies of the experts present are also different“.

A lawyer B who participated in the ‘School Violence Committee‘ tweeted on the 19th:

“If A had only suffered a simple attack, she would have been treated at level 1 and 3, but it is shocking that action 5 was taken. It is surprising that even after being punished with the fifth level title, she was selected as idol trainee“.