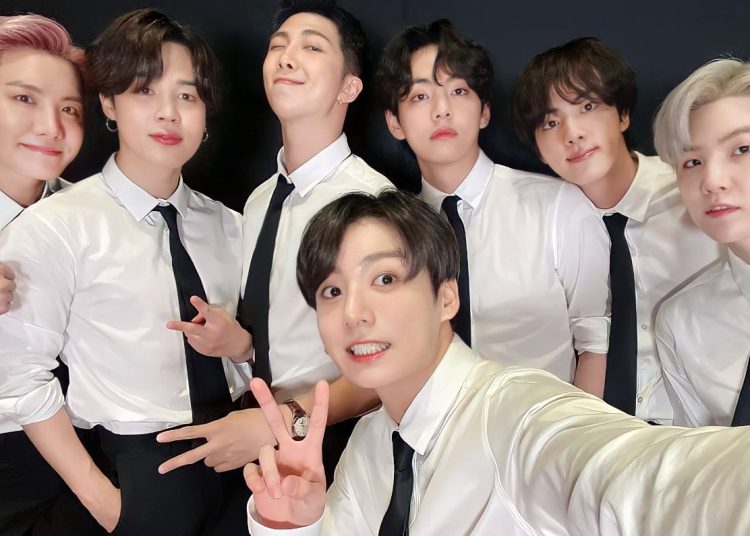 BTS, the world’s most popular Kpop group, despite its fame, has not escaped some of these rules either. However, the members of the group have broken several rules that have undoubtedly impacted ARMY.

Some of the rules that the members have broken within the group are, for example, changing their look without BigHit‘s authorization, as the agency must validate their image on repeated occasions.

You could also be interested in: The only girls to whom BTS’ Jungkook has declared his love.

Jungkook, for example, broke the stereotypes of using tattoos and, although at the beginning they were hidden in the programs and concerts, little by little he was leaving them out in the open until today he uses them with complete security and lets them be seen in the public light.

V and Jungkook also broke an important rule by posting photos after getting drunk together, as RM asked them not to post such photos. They have also had to follow other security measures such as not taking photos with fans or accepting their gifts.