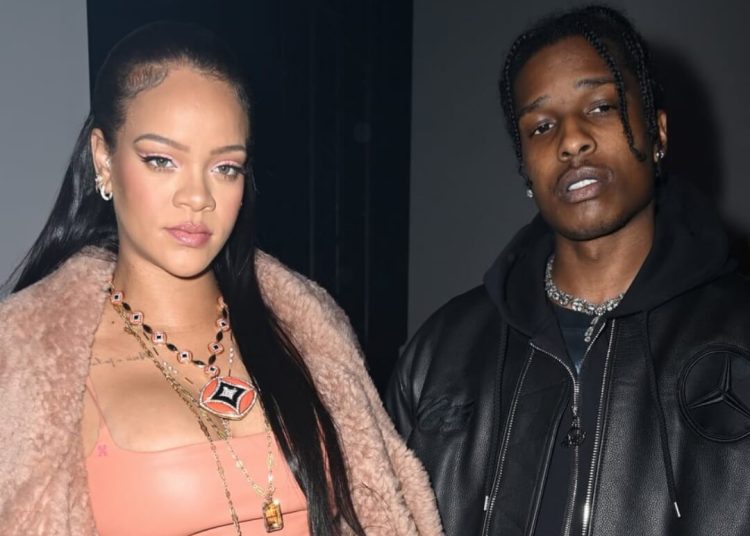 Rihanna has given birth to her first child with rapper A$AP Rocky. The singer revealed her pregnancy in January of this year, but the rumors have been gaining strength since December 2021 after she attended a ceremony in Barbados with a fitted dress that accentuated her curves and, consequently, her belly.

According to information from TMZ, Rihanna gave birth to a baby on May 13th in Los Angeles. That is, she managed to keep the birth of her first child with A$AP Rocky a secret for a long time. In addition, the name of the child has not been revealed either.

Rihanna and A$AP Rocky just welcomed their first child together, a baby boy.

You may also like: Watch the emotional moment when Taylor Swift became a doctor

The singer last appeared in public on May 9th. Because of this, any information about the child’s birth remained a mystery. It should be noted that the artist did not share anything about the birth on her social networks either. Surely you are taking advantage of this moment to enjoy the family.

Rihanna, who has always joked about the fact that fans “get her pregnant every year“, confirmed the news to the American magazine People, for which she also posed showing her belly next to A$AP Rocky for the first time to give the big announcement.

EXO could release a new album for Christmas

BLACKPINK’s Jennie fights back against her haters with epic message