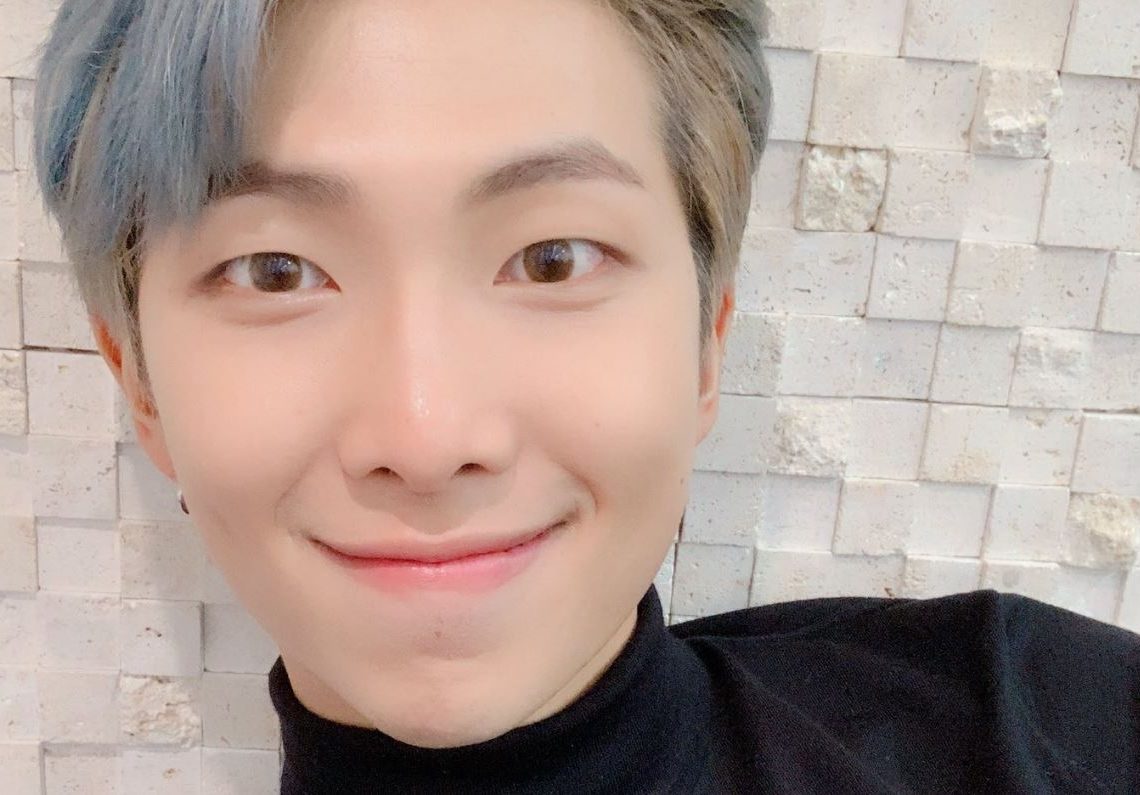 BTS‘ RM provoked jealousy in his fandom after he was seen in a video where he kisses a young and mysterious girl. On TikTok and Twiter a video started circulating that made more than one ARMY jealous, but why?

It turns out that apparently the video of the young man is about Kim Namjoon with his girlfriend, where he even kisses her and lets himself be hugged by the lucky girl. Reactions have been mixed, from those who were sorry to see the clip, to those who are thankful that the guy in the video is not actually RM.

You could also be interested in: BTS’ V talks about his plans to have a child and become a daddy.

The video at first made ARMY believe that it was RM, since he looks too much like the idol and managed to confuse all the fans of the group, because at first glance he seems to be the rapper, but after paying a little attention ARMY realized that it was not the artist.

Despite this, the boy has the same mouth, nose and cheeks as RM, right down to the haircut. Some ARMYs really thought it was RM and his girlfriend, but it was just a scare when they first saw the video.