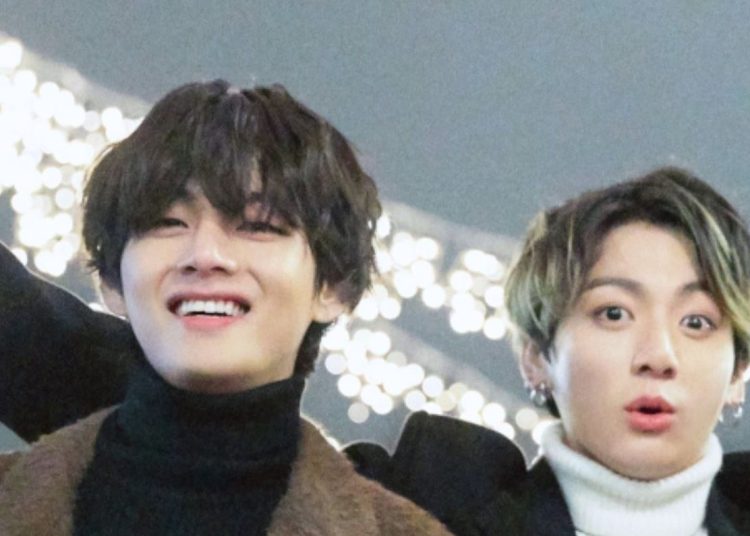 Have you ever imagined a scenario where V and Jungkook of BTS get drunk together? Well, let us tell you that it has happened in real life. During their early career under the name BTS, Jungkook and V took advantage of their free time to party together.

Their night of fun ended with both of them being under the influence of alcohol for the first time and they broke one of the group’s rules, as RM, rapper and leader of Bangtan, ” prohibited” them from posting photos in such a situation. However, the BTS juniors broke it. 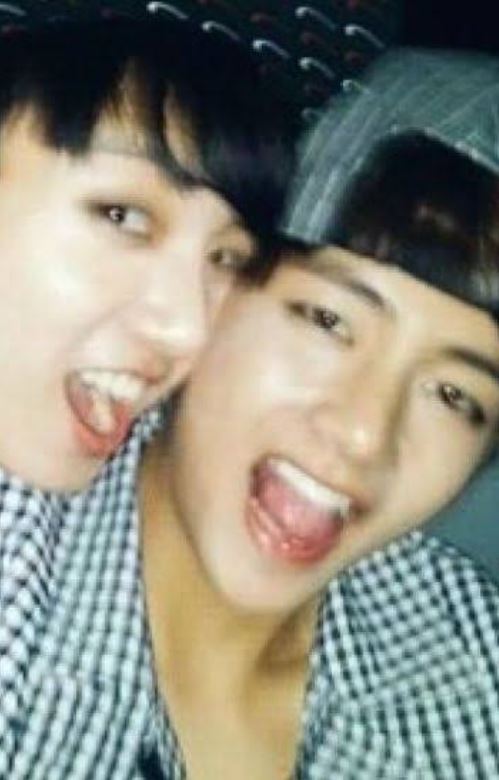 The mood of both idols was so good that it led them to break this rule and share the photos of the moment on social media, something that became one of ARMY‘s favorite memories. The images have been shared several times in order not to forget that moment which undoubtedly has been recorded among the best moments of the group.

You could also be interested in: Johnny Depp’s lawyer exposes Amber Heard for her infidelities towards the actor.

Jungkook also tasted some drinks for the first time during his “Bon Voyage” trip to Malta. Some of the group members have also revealed their low or high tolerance for alcohol. Suga is one of the members who loves to drink the most, and was in fact, responsible for teaching Jungkook to drink for the first time. 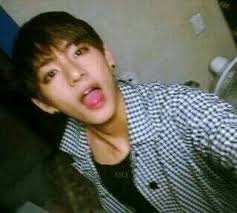 Who Should Perform at the 2022 Grammys? Vote!