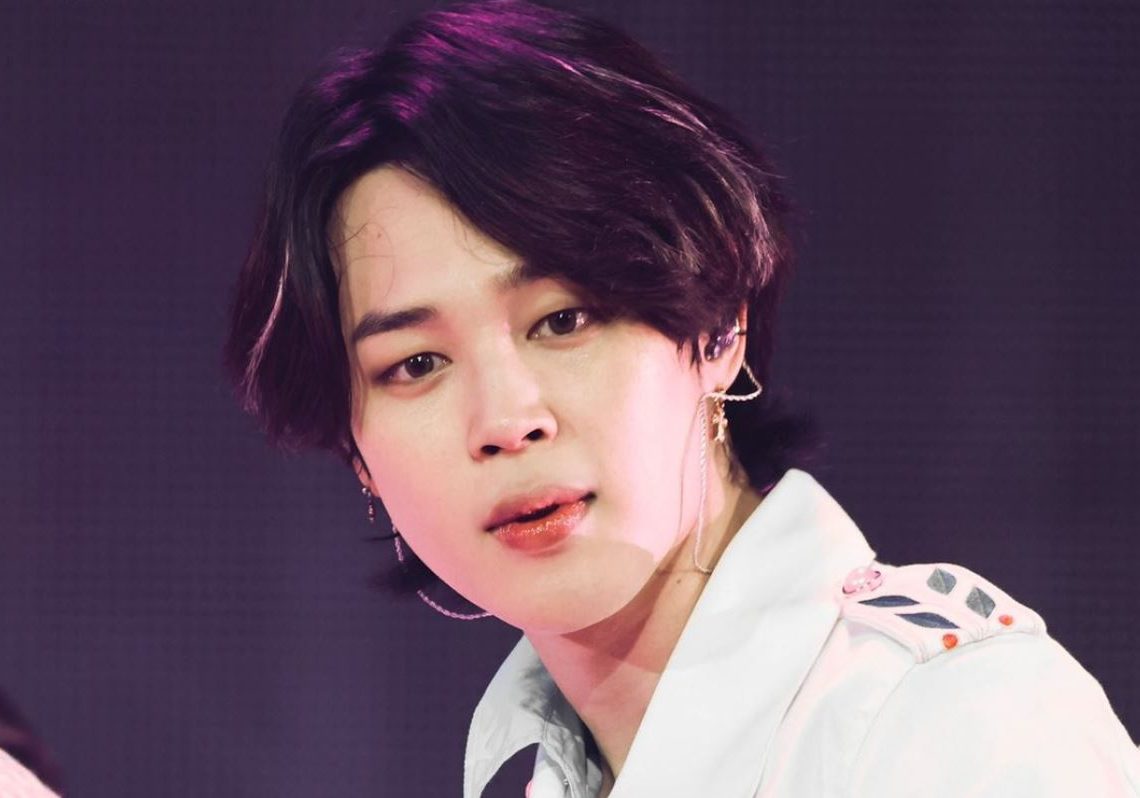 BTS‘ Jimin has repeatedly pointed out which celebrity is his crush and according to him, she is the only girl who could steal his heart. During an interview with ‘E‘, the Bangtan members were asked a question, which celebrity would they consider their platonic love? Jimin’s answer was one that shocked ARMY the most.

But the moment Jimin made the confession, ARMY will never forget it, especially the reaction of the idol who has been captivated by the charm of a famous Canadian actress who has even been nominated for an Oscar award.

When Jimin responded, the idol confidently exclaimed, “Rachel McAdams.” When the interviewer remarked to the BTS dancer that, at that time, the star was not yet married. To which he smiled extremely flirtatiously and blushed after the confession.

You could also be interested in: BTS’ Jungkook and V were caught drunk for the first time together.

The Canadian actress starring in ‘The Notebook‘ is not the only favorite of “Baby Mochi” as the Idol also confessed that Taehyung was on his crush list, shocking ARMY.