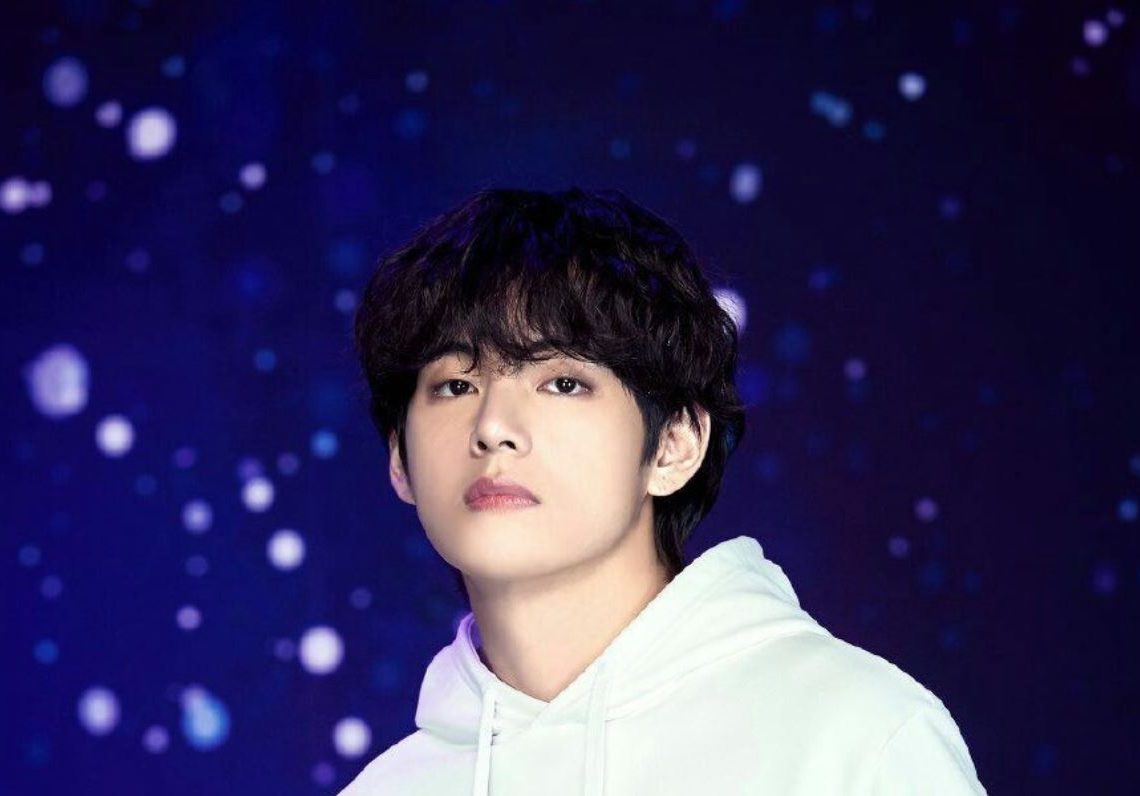 Kim Taehyung is globally known as the face of KPOP in the world, one of the most handsome men in entertainment according to the general public. Besides being a member of BTS, he is also highly popular in the fashion world, with all the clothes he wears being trendy.

Recently on a Quora forum, an image of the idol posing in a very stylish suit went viral, and in one shot you can see the half back boy with his torso without any clothes on and hanging his suit jacket on his back, of course many fans went crazy with the image. 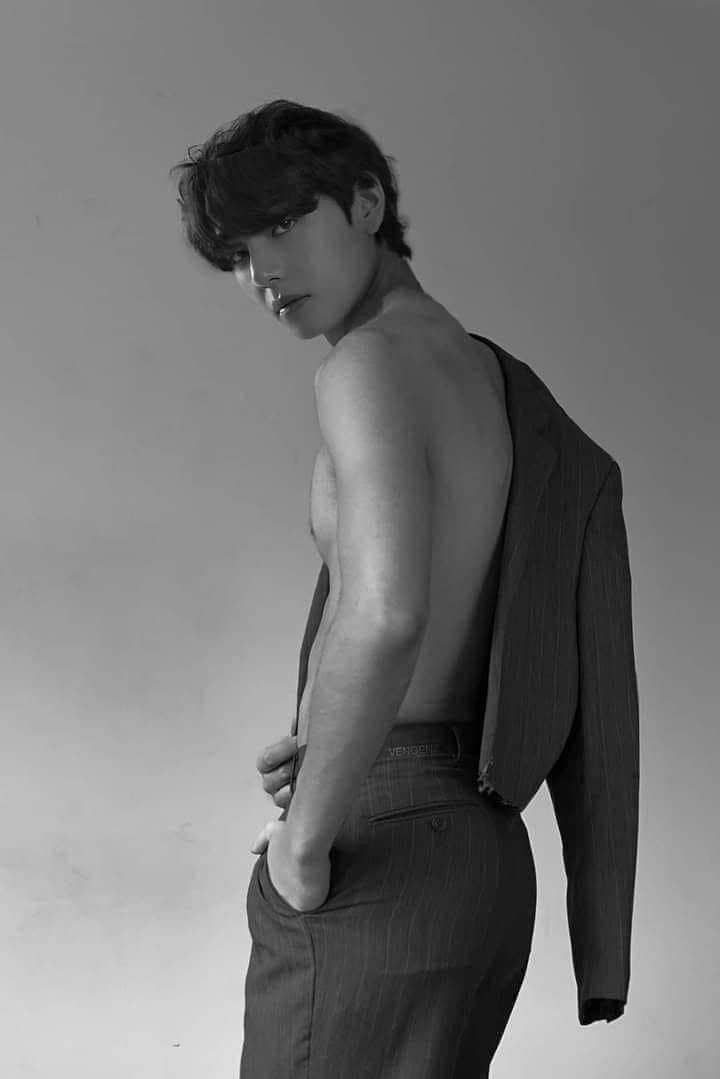 But to the bad luck of all the fans who were already printing the photo to hang it in their room, it turns out that it is a montage made by a fan who loves to photoshop kpop idols in different silhouettes and this time she focused on V from BTS.

You could also be interested in: BTS’ RM breaks ARMY’s heart as he allegedly kisses his girlfriend in a video.

In other related news the 26-year-old idol proves again why he is the owner of the title “OST King” as his soundtracks continue to break and make records every day, now entering the top 10 list of most played OSTs by Korean acts on Spotify of all time.